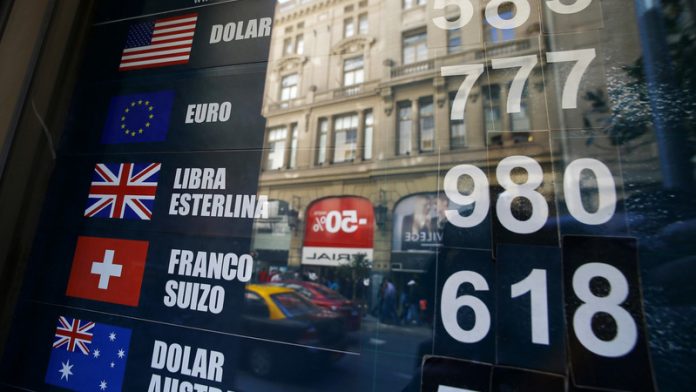 South Africa’s October mining and manufacturing figures will follow from Statistics South Africa (Stats SA) on Tuesday. Consensus is that industrial output slowed to 2.0% monthly growth in October from 4.0% in September.

November’s producer price index (PPI) will headline Thursday’s choc-a-bloc data docket, which includes October’s civil cases for debt, wholesale trade and building statistics along with third quarter employment statistics, amongst others.  PPI – a measure of price rises at the factory gate – may show a 6.5% increase from a year earlier, down from 6.7% in September.

United States
Tuesday’s job openings and labour turnover survey (JOLTS) report is the first significant release on America’s economic calendar this week. Consensus is that the report will show that there were 4.790-million job openings on the last business day of October, up from 4.735-million in September.   Later in the day, attention will turn to October’s wholesale inventories count. Inventories likely rose 0.2%, down slightly from September’s 0.3% growth.

On Wednesday, the U.S Treasury’s monthly budget report may show a $63.0-billion deficit for November, down from $135.2-billion in November of 2014. For the past 10 years, November’s deficit has averaged $115.2-billion.

Next up, on Thursday, economists and investors will focus on last month’s retail sales and import and export price reports along with October’s business inventories update. Consensus is that retail sales ticked-up 0.4% from October to November. Less auto sales, the figure is likely to be a more modest 0.1% monthly increase.

Closing out the week on Friday, the Reuters/University of Michigan’s preliminary consumer confidence index for December is likely to rise to its highest level in more than seven-years. Americans’ sentiments towards the state of the world’s largest economy have been on the rise as petrol prices fall, stock prices climb and the country’s labour market continues to improve.

Europe
Euro zone finance ministers will gather in Brussels on Monday to discuss their budgets for 2015. A possible extension of Greece’s bailout programme and what, if anything, to do about countries in the currency bloc that miss their deficit reduction targets are expected to dominate the discussions.

Monday will also bring updates from the European Central Bank (ECB) on the activities of its asset purchase programme, from Germany on industrial output, and from France on business sentiment. Economists expect Germany – Europe’s largest economy – to report industrial output growth of between 0.3% and 0.5% for October, down from a 1.4% monthly gain in September.

On Tuesday, markets will turn their attention to Germany’s latest trade data and the United Kingdom’s October industrial production figures. Consensus is that Germany’s trade surplus narrowed to €19.0-billion in October from €21.9-billion in September and that the UK’s industrial output climbed 0.2%, month-on-month.

On Friday, ratings agencies Fitch and Standard & Poor’s will publish updated ratings of the United Kingdom. Both companies are widely expected to leave their top-notch ratings of the country unchanged.

New yuan lending may have increased as well, though by a much lower amount. Money supply may have increased 12.5% from a year earlier.  On Friday, China will release retail sales, industrial production, and urban fixed income investment data. Industrial production climbed 7.7% in October and likely expanded at roughly the same rate last month. Retail sales likely climbed 11.5% from a year earlier.