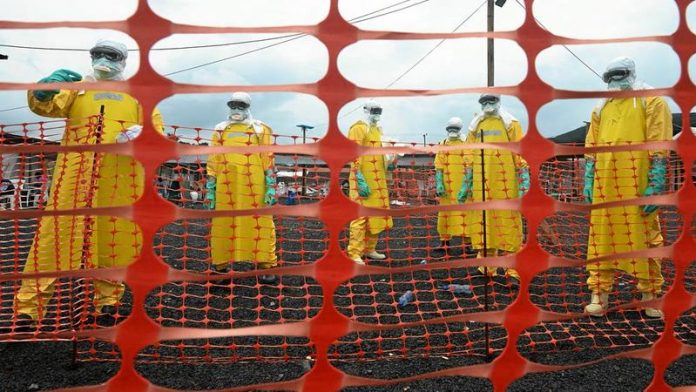 Time magazine on Wednesday named the medics who have treated patients struck with the deadly Ebola virus as its Person of the Year 2014, paying tribute to their courage and mercy.

The year saw the Ebola outbreak turn into an epidemic in Liberia, Guinea and Sierra Leone, and there have been scattered cases in Nigeria, Mali, Spain, Germany and the United States.

“Ebola is a war, and a warning. The global health system is nowhere close to strong enough to keep us safe from infectious disease,” wrote Time editor Nancy Gibbs, announcing the prestigious annual title.

“The rest of the world can sleep at night because a group of men and women are willing to stand and fight.

“For tireless acts of courage and mercy, for buying the world time to boost its defences, for risking, for persisting, for sacrificing and saving, the Ebola fighters are Time’s 2014 Person of the Year.”