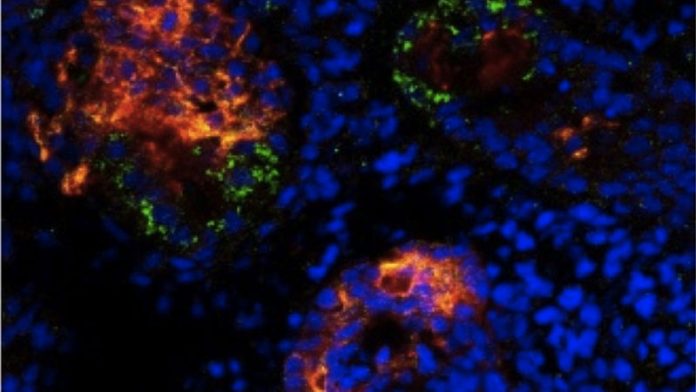 A disgraced Japanese researcher has failed to replicate results hailed as a potential breakthrough in stem cell treatment and efforts to do so will be abandoned, officials at her research institute said on Friday.

The scandal involving the research, which detailed simple ways to reprogramme mature cells back to an embryonic-like state, eventually led to the retraction of papers published in the influential journal Nature and tarnished the reputation of Japanese scientific research.

The so-called stimulus-triggered acquisition of pluripotency (STAP) cells had seemed to offer hope for replacing damaged cells or even growing new human organs for sick or injured people, and made research leader Haruko Obokata a national sensation after the news broke in January.

But the discovery began to unravel soon after when other researchers said they could not replicate the results. Investigations by Riken, the Japanese research institute where Obokata was based, found she had plagiarised and fabricated parts of the papers, which were withdrawn in July.

Unable to replicate results
“We were unable to recreate the STAP phenomenon,” said Shinichi Aizawa, head of Riken’s verification team.

“We had planned to continue replication efforts until March next year, but in the light of these results, we have decided to terminate the experiments.”

But when asked if this decision meant that the STAP cells did not exist, Aizawa said that as a scientist, he could not give an answer.

“All I can say is that we couldn’t replicate the original results,” he added.

‘Perplexed’
Obokata, who had staunchly defended her discovery including at a news conference where she stated that “STAP cells do exist”, began work at Riken three months ago to replicate her results.

She apologised in a statement on Friday for failing to do so and for causing trouble for Riken.

“I am extremely perplexed that we ended up with these results,” she said, adding that she had resigned.

The scandal tarnished the reputation of Riken, a semi-governmental institute that is one of Japan’s most prestigious research centres. Obokata’s supervisor hanged himself in August after months of stress and exhaustion. – Reuters