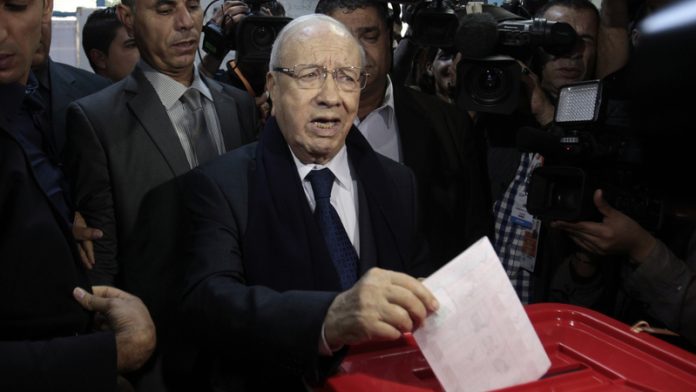 The ballot marked the final step in Tunisia’s transition to democracy after an uprising that ousted autocrat Zine El-Abidine Ben Ali in 2011 and inspired the Arab Spring revolts across North Africa and the Middle East.

Essebsi, a former official in Ben Ali’s one-party administration, recast himself as a technocrat and his secular Call for Tunisia party profited from the backlash against the country’s first post-revolt Islamist government, which many voters blamed for turmoil after 2011.

In the run up to the elections, Essebsi emphasised that he was the only one who could protect the country from extremists. – Reuters