The age of the ‘philanthropreneur’ 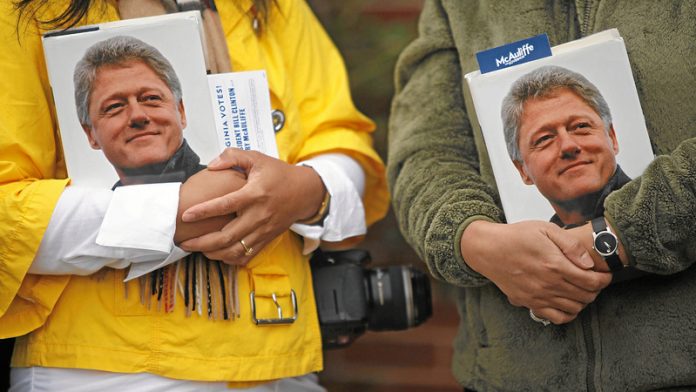 The truly rich have often reflected that it is much easier to make money than to give it away in sensible and sustainable ways. One of the reasons this has traditionally been difficult is that philanthropy was viewed as a slightly distant process, involving a rich person brandishing a cheque before departing into the sunset.

This quintessentially Victorian view of the philanthropist continues today – just think of the TV programme The Secret Millionaire (a reality television show that originated in the United Kingdom, in which millionaires go incognito into impoverished communities and give away wads of money).

Yet today’s philanthropists have a much more interventionist interpretation of their role. They know that a cheque can only get you so far. In particular, the work of Bill and Melinda Gates has helped to recalibrate what exactly philanthropy is – or can be – and how philanthropists can bring their skills to bear in a more productive way than simply bestowing money on a problem. Welcome to the age of the “philanthropreneur”.

At the heart of “philanthropreneurship” is the idea that the skills that enabled people to make their fortunes are often the ones required to solve apparently intractable problems.

Working in large networks, these high-net-worth individuals can pool the resources and expertise of a worldwide network of social entrepreneurs with the collective capacity to achieve global goals. The act of grant-making is more collaborative than it has ever been before. The cash granted is no longer invested in things, but in the people who make things happen.

The approach of the modern philanthropreneur is more complex than (and aims well beyond) compassionate capitalism. Entrepreneurs at heart, they look at the whole landscape, watching for a “perfect storm” – a moment when they can harness the technological, social, political and economic winds that are blowing all around us – to achieve sustainable change.

Philanthropreneurship has four elements. First, the driving force must be a passion to make life better for others, especially those who are underprivileged. Second, there has to be an element of giving, whether in terms of money or time. Third, there needs to be creativity, the envisioning of novel approaches to solving problems. And finally, philanthropreneurship requires leadership – directing, organising and influencing the efforts of others.

Bill Clinton’s leadership qualities have served him well in his new role as a philanthropreneur with the Clinton Global Initiative, for example, which pools the energies of thousands of others.

Of course social entrepreneurs can fit these criteria too, often because they give time instead of money, and so could some political or corporate leaders. Philanthropreneurs exist in the nonprofit, for-profit, government, and academic sectors. Together they are more than the sum of their parts.

Philanthropy is a risky business; generosity can be easily frittered away. Money and effort can be both misdirected and mismanaged. Given the risks inherent in philanthropreneurship, and the resources and capabilities necessary for it, some eventually achieve greater success than others.

Successful philanthropreneurs are responsible for solutions that have an impact and are scalable and sustainable. Impact – having a demonstrable effect on other people’s lives – can happen directly through the actions of the philanthropreneur and his or her organisation, or indirectly through a multiplier effect of others’ actions. A scalable solution has an impact on large numbers of deserving individuals. A sustainable solution should be able to achieve both these things and endure for a long time. – © Guardian News & Media 2014

Rajesh Chandy holds the Tony and Maureen Wheeler Chair in Entrepreneurship and is a professor of marketing at London Business School.

An arms dealer’s guide to philanthropy