#JeSuisCharlie: The fear of violent retaliation 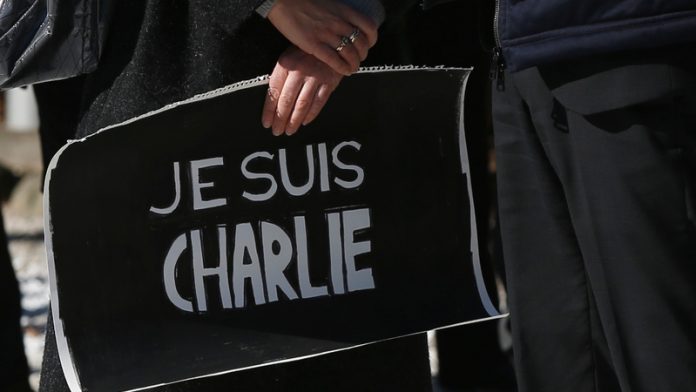 The relatively uncharted territory of satire has always been a minefield.

More often than not, democratic freedoms of speech and expression have offered a safe passage. But those who tiptoe through this unknown known armed only with humour as their weapon of mass distraction, must understand how badly it could end.

Urban terror as a career-move for fanatics shows how Andy Warhol’s fifteen minutes of fame congeals into hours of infamy.

The world morphs into a stunned neighborhood as social media reflects the opinions, prejudice and common sense of a world not yet used to the fact that bombs and news can break in the palm of our hands.

The bigger fear is self-censorship where the fear of violent retaliation, no matter how small, mutes the voice and cripples the word.

Nothing is beyond satire.

There are a million ways to find the target without igniting the mines under our feet.

Journalists must write. Cartoonists must create cartoons. Readers must read.

And everyone must stand up and be counted.

‘Media freedom is indivisible’
Cartoonist Jonathan Shapiro, better known as Zapiro spoke out on the effect the shootings at Charlie Hebdo magazine might have on freedom of expression.

“I hope that it doesn’t have a further chilling effect on satirists, commentators and journalists; any free thinkers in society. But I’m afraid that scenario is probably inevitable.”

“In SA we see some alarming trends among politicians attacking media for all sorts of reasons. That trend is not just here. Corporations like Google, Yahoo, Twitter, all social media and information technology media should stand up more assertively against the sort of shutting down of freedom of speech that happens.” he said.