Are the people really sharing in the country’s wealth? 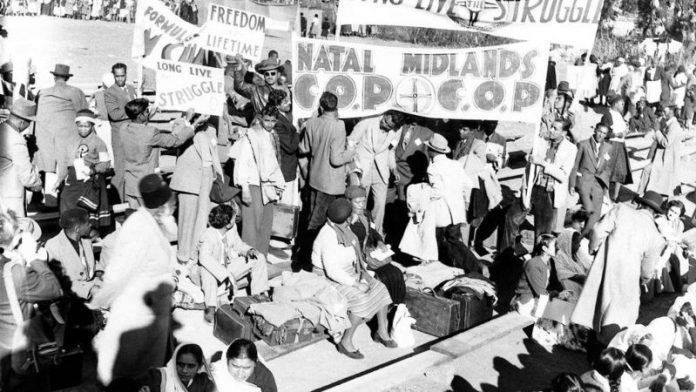 Sixty years after it was drafted, the Freedom Charter has again taken centre stage with rival political parties claiming its principles ahead of next year’s local government elections.

The ANC, which has hardly uttered a word about the Freedom Charter in recent years, used its 103rd birthday celebration in Cape Town last weekend to commemorate the document.

While the party claims it has made significant progress in implementing elements of the Freedom Charter, the Economic Freedom Fighters and the National Union of Metalworkers of South Africa (Numsa) have accused the ANC of abandoning the charter.

Below are the ANC’s and Numsa’s differing views on progress made, followed by the facts of what actually happened.