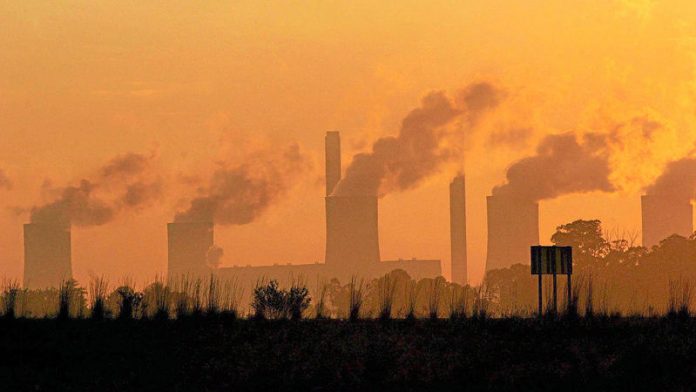 The trouble with electricity provision in South Africa is that, whether you like it or not, you are Eskom. You have no choice. If you want power – and who doesn’t – you have to be fed by this giant monopoly.

If the monopoly works as it did in previous times when it supplied apartheid’s needs, there is nothing to complain about, at least from those who benefited from the order at the time. But we live in much more complex times now, with more needs to be met.

Electricity provision is several orders of magnitude more challenging now. Yet Eskom has managed to hold on to its monopoly when clearly more flexibility in both generation and distribution would have given us a more stable and secure energy supply.

Since 2008 when wet coal led to the country’s mines being shut down, it has been clear that the country has been in an energy crisis.

The system as a whole has not been sufficiently de-risked because too much store has been put on just two giant projects, Medupi and Kusile, which continue to rack up costs and delays. There has been insufficient outsourcing to outside parties, including sourcing energy from the region.

As ageing power stations have fallen over, in some cases because of poor management and inadequate maintenance, the utility has increasingly turned to running diesel plants flat out to keep the lights on.

Now Energy Minister Tina Joemat-Pettersson, President Jacob Zuma’s stooge, with an eye on the 2016 local elections, wants the practice to continue. This is a hallmark of the short-term approach of the JZ administration. Keep burning diesel even if it raises the budget deficit, brings credit downgrades and raises the cost of borrowing.

Public Enterprises Minister Lynne Brown, knowing that the fiscus is at breaking point, wants controlled load shedding to minimise the impact on business and consumers.

There is a silver lining. Renewable energy projects in wind and solar are coming on stream across the country and, as we report in this issue, rooftop solar is now cost competitive with coal.

The country has huge potential in this area. A worry is that only the rich will be able to afford it and, while this is so, the more households that can meet their own needs, the more power will be available for those who cannot afford to put in their own infrastructure.

Critics worry, though, that the environment remains too Eskom-centric and that policy still impedes those who want to declare firmly:

I am NOT Eskom.