Three of the best for Bafana Bafana 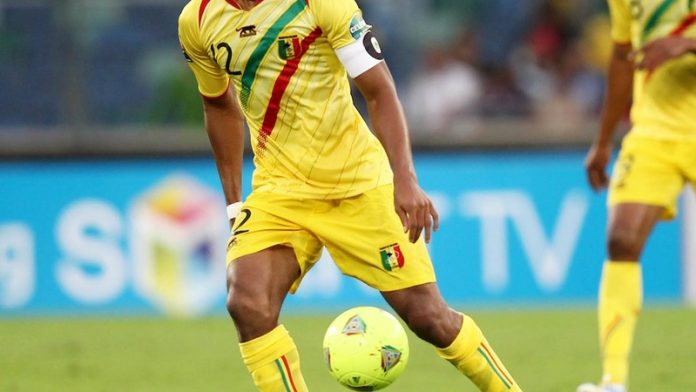 Algeria, Ghana and Senegal are the three teams Bafana Bafana must get past in the group stage of the Africa Nations Cup, if they are to advance to the knockout phase of the tournament.

Or two of them at least, because the top two in each of the four opening-round groups continue into the last eight.

It is a tall order because all three opponents bring pedigree to the tournament and a tough physical presence that the South Africans will battle to counter.

Bafana start with Algeria on Monday in Mongomo, and then play Senegal and Ghana in the same town.

Senegal were a class act in the qualifiers, directed from midfield by Dame N’Doye and Sadio Mané, and with the likes of Papiss Demba Cissé and Mame Biram Diouf in attack. Three of them feature weekly, and with increasing aplomb, in England’s premier league.

Ghana have some parallels with South Africa in that they are a side in transition. Their new coach, Avram Grant, has had only weeks to work with them. They will also miss the powerful Kwadwo Asamoah, injured in recent months when playing for Juventus.

It will be fascinating to see how all three seek to counter a Bafana Bafana side guaranteed to try to play with a high tempo and savage velocity that is tough to resist or counter.

But once they let the tempo go, South Africa become vulnerable to teams of tactical superiority and will be well advised to develop some patience in their approach.

It might last for just three weeks, but the tournament is no sprint.