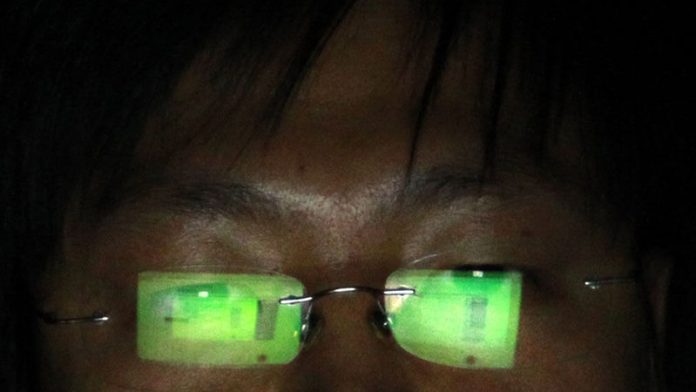 A 32-year-old Taiwanese man has died after a three-day gaming binge at an Internet cafe in the island’s south, the second such case this year, a report said Saturday.

The man, identified by his family name Hsieh, was found slumped motionless in his chair in the cafe in Kaohsiung city.

Other patrons initially thought he was sleeping, but when an employee realised he was not breathing he was rushed to hospital, where he was pronounced dead, the Taipei Times reported.

Doctors confirmed he had suffered cardiac failure, ruling it a “sudden death” from prolonged computer gaming, the report said.

“Hsieh was a regular customer here and always played for consecutive days. When tired, he would sleep face-down on the table or doze off slumped in his chair. That is why we were not aware of his condition in the beginning,” the employee was quoted as saying.

It was not clear what Hsieh was playing at the time of his death, with the report describing it only as “combat computer games”.

The case came after a 38-year-old man was found dead at an Internet cafe in New Taipei City on January 1 following five days straight of video game binging.

Police said in both cases other patrons appeared nonchalant about the deaths, continuing playing even when tables were cordoned off for investigators to gather evidence. – AFP

Forced onto the backfoot by poor ping and overseas servers, African gamers are getting creative in an attempt to play one of the biggest competitive games. In the second instalment of our gaming corner, we chat to some of the innovators
Read more
Health

The political harms caused by large scale are critical issues as well, and ought to be considered in antitrust enforcement
Read more
Advertising