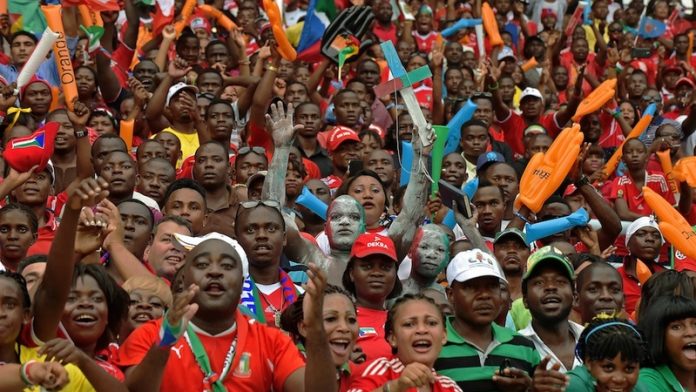 Equatorial Guinea could yet turn out to be a tour de force for African football after being given exactly 62 days to prepare for a 16-team tournament.

The small former Spanish colony is one of the continent’s most inaccessible places, both in terms of flight connections and obtaining a visa, giving it the air of a hermit kingdom.

But it has opened its doors to the Africa Nations Cup, throwing millions at the organisation of the tournament at short notice, instead of Morocco, who had it taken off them when they had the temerity to request a postponement for fear of spreading Ebola.

Despite the inevitable opening-day foibles, it has been a remarkably good first week in Equatorial Guinea. The newly laid pitches have held up, communications have been vastly improved and stadiums have been filled to make it a real festival of football. Training facilities and accommodation are stretched but passable.

An army of foreign workers has been brought in, presumably at great cost, to ensure it all works. Spanish grass has been planted by English experts, which has held up remarkably well, despite not having the necessary time to bed in.

Chinese technicians ensure the wi-fi works and Spanish construction workers have built temporary structures in the stands for VIPs and television. TV facilities have been shipped in from Portugal.

All this happened in just a few weeks. “It has been a tortuous process, as you can expect, but we have had the political will to make it work,” said tournament director Ahmed Fahmy.

The English winger, who now has 17 goals and 17 assists in the Bundesliga this season, joined a host of protests in the German top-flight over the weekend at the death of an unarmed black man in the United States
Read more
Advertising
Continue to the category
National