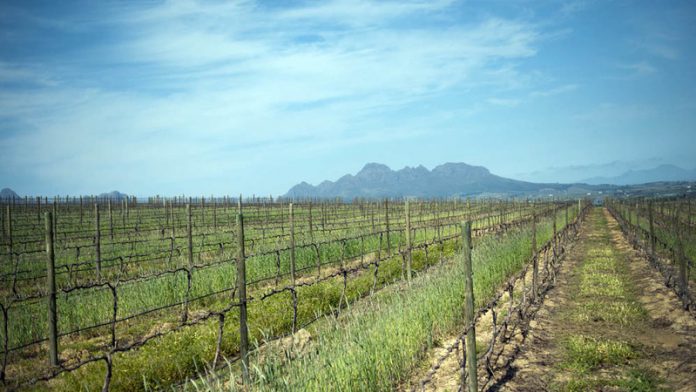 The pleasures of owning vast tracts of farmland is a luxury that will soon end for some as the ANC has resolved to impose a ceiling on how much land you can own.

ANC secretary general Gwede Mantashe announced following the ANC’s three-day national executive committee (NEC) lekgotla that there would be a land cap of a maximum of 12 000 hectares or two farms.

The party says this will assist in making land ownership more equitable.

Questions arose regarding the constitutionality of the proposed legislation, but Mantashe said government should not wait for the matter to be tested constitutionally.

“Government must actually pass the law and test it in the Constitution,” he said.

At the same time, the ANC wants elaboration on a proposed policy framework by Minister of Rural Development and Land Reform Gugile Nkwinti that farmlands should be shared with farmworkers on a 50/50 basis.

“Government is expected to elaborate on the 50/50 policy framework [relative rights for people working and living on the land] arising from the ANC 53rd National Conference Resolution giving effect to the Freedom Charter clause that the land must be shared amongst those who work it.”

Nkwinti has told the Mail & Guardian previously that farmers are in the process of providing input on the proposed law and can make suggestions to government.

Mantashe said government ought to be “firm” in their approach to land reform.

“Land ownership by foreign nationals will also be prohibited. They will however be able to access land through leaseholds,” Mantashe said.

This discussion was first introduced following the ANC’s Mangaung conference, but now the party is prompting government to act fast on it. It is unclear how much land foreigners own in South Africa.

The department of rural development and land reform said it was conducting a land audit on private ownership but has not made its findings public as yet.

“On rural development, land and agrarian reform, [the] lekgotla has called for more decisive and interventionist leadership from government to accelerate the pace of land redistribution. The ANC has committed that land will be returned to our people and government must move with the necessary speed to put legislation in place to effect this,” Mantashe said.

Energy concerns
While discussions on land formed an integral part of the lekgotla, the ANC raised concern around the energy crisis gripping South Africa.

“The current energy shortfalls were identified as a binding constraint to higher economic growth and development,” Mantashe said.

Now government has been mandated to “come up with a concrete programme to accelerate the nuclear programme”.

“Priority must be given to projects that can bring energy into the grid within the next 18 to 24 months,” Mantashe said.