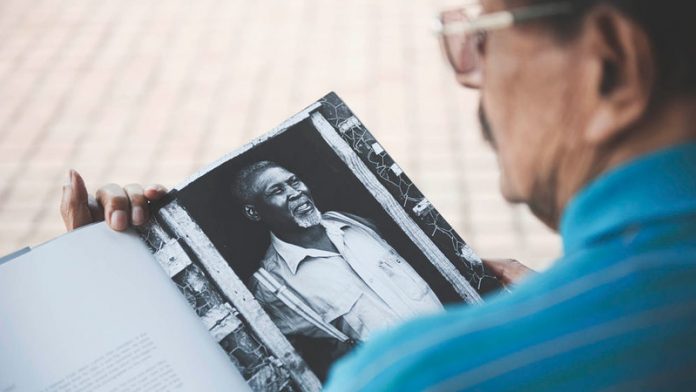 MEMORY AGAINST FORGETTING: THE WORK OF RANJITH KALLY by Ranjith Kally with Kalim Rajab (Quivertree Publications)

Until the photographer Ranjith Kally held his first exhibition at the Goodman Gallery in Jo’burg in 2004, I knew hardly anything about the man and his work. That I was ignorant of his more than 60 years of photography, mostly in KwaZulu-Natal, some 30 of them in the service of Drum and Golden City Post, and of many fine and definitive photographs, testifies to a narrow regionalism of which I had not suspected myself. The 2004 exhibition and now the book Memory Against Forgetting have opened my eyes.

This is a handsome, hardcover, well-produced book on substantial, not irritatingly “see-through”, paper. The photographs, all of them black-and-white, are well rendered, though unevenly with regard to that bane of printers’ lives – deep blacks. Surprisingly, the place of its printing and binding has not been disclosed. Designed without gimmickry, the pictures are bold and big, the texts crisp. This is a book that demands to be seen and read for its content rather than placed as an ornament on the coffee table.

The book is the outcome of Kalim Rajab’s interest in the life and work of Kally. Rajab, the son of a family whose friendship with Kally goes back “several generations”, has written introductory texts and the captions, in which Kally is frequently quoted.

Born in 1925 to a poor family of sugarcane field workers in Isipingo, Kally was drawn to photography after buying a Kodak postcard camera for sixpence at a jumble sale. The book opens with a somewhat falsely dramatic landscape of 1946 and classical portraits of his mother and father made in 1947.

Kally tells us that the portraits followed the compositional prescriptions of the Royal Photographic Society’s magazines. But, if they were done by rote, these are not beginner’s mechanical photographs. They are warm, intimate portraits, strongly seen and eloquent of craftsmanship and care; qualities that would come to characterise much of his later work, especially his portraits. 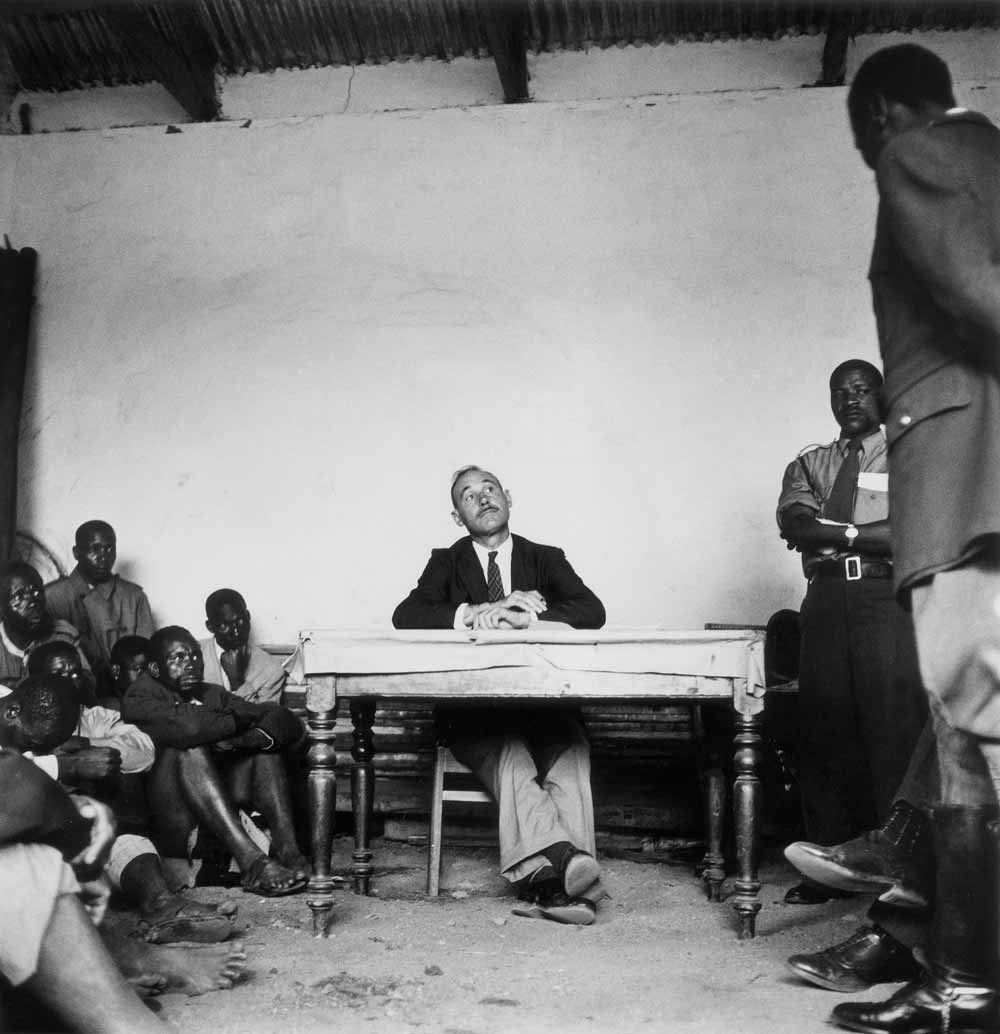 Following tough years working in a shoe factory, while selling occasional photographs to the Leader newspaper, Kally seems to have taken the leap into full-time freelance photojournalism in the late 1950s (the text, titled “A life behind the lens”, is regrettably sparse in its details of that life). Most of the pictures come out of the take of daily news work, from the sardine run in Durban to the pre-Durban July cavortings of a seminude girl on the lap of a tuxedoed white man at the Owners and Trainers Ball in the Himalaya, then the only nonsegregated nightclub in Natal, to Oliver Tambo in Maseru, contemplating the coffined bodies of the victims of a raid by the South African Defence Force, in which 42 people were killed.

With few exceptions, the photographs relate to the manifold interstices of apartheid and opposition to it, particularly in Natal. Well seen, factual and without pretension, many of them tell unerringly of our obscenely layered life.

There is a simple but almost incredible series relating to Papwa Sewgolum, the caddie who became an internationally acclaimed golfing champion. He won the Natal Open but, being Indian, he was not allowed to enjoy the facilities of the Durban Country Club and had to receive his award outside in pouring rain. In one photograph, Gary Player, looking distinctly miffed, has questioned Sewgolum’s victory and is comparing scorecards while Sewgolum gazes calmly, if quizzically, on. 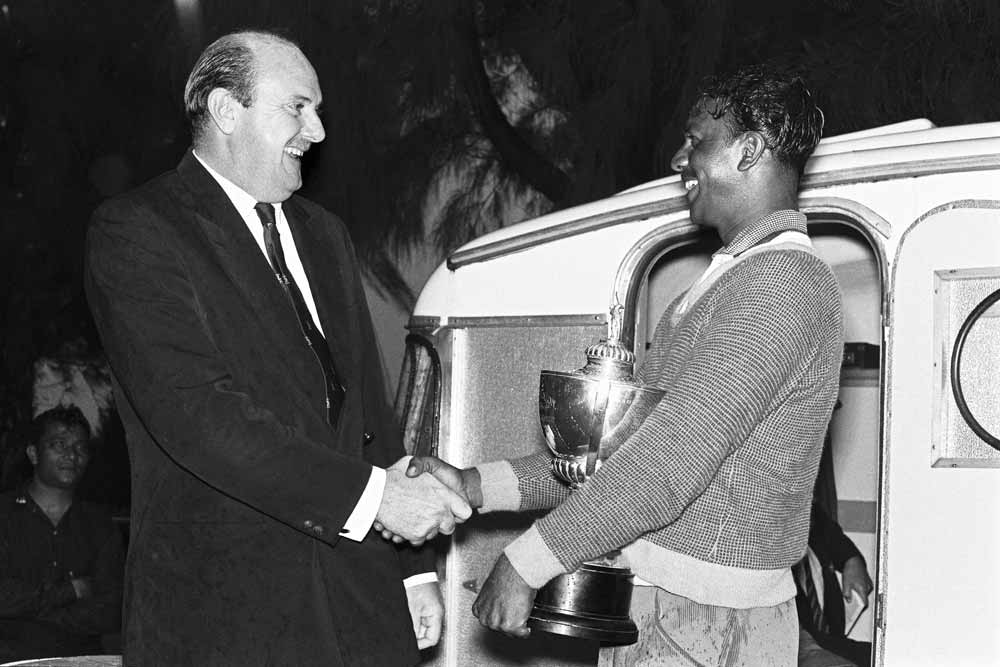 Humble hero: Papwa Sewgolum, the golf caddie who, against all the odds, won the Dutch Open in 1959. Because he was Indian, he was not allowed inside the Durban Country Club and so was presented with the trophy outside the club, in the pouring rain.

There are photographs that go way beyond the daily round of news. Portraits of Fatima Meer, Ahmed Kathrada and Pathan, a hoodlum who worked as an enforcer for the Crimson League gang, seem to penetrate to the very core of these people. A remarkable 1957 photograph of a white magistrate in a very basic courtroom in Mtubatuba, adjudicating a dispute between chiefs over the theft of cattle, is a visual poem on power relations in South Africa.

Then there are photographs that are not in the book, as it were. In 1960, Kally did several photographs of Albert Luthuli, the banned president of the ANC, in his spaza shop in Groutville just after he had been told that he had been awarded the Nobel peace prize. In braces and working clothes, the chief is framed by a crude wooden window. In the version used in the book, he looks vague but distinguished; in another exposure shown in Kally’s 2004 exhibition, Luthuli is laughing delightedly but not in the least jubilantly – in my view a more complex photograph that would have graced the book better. 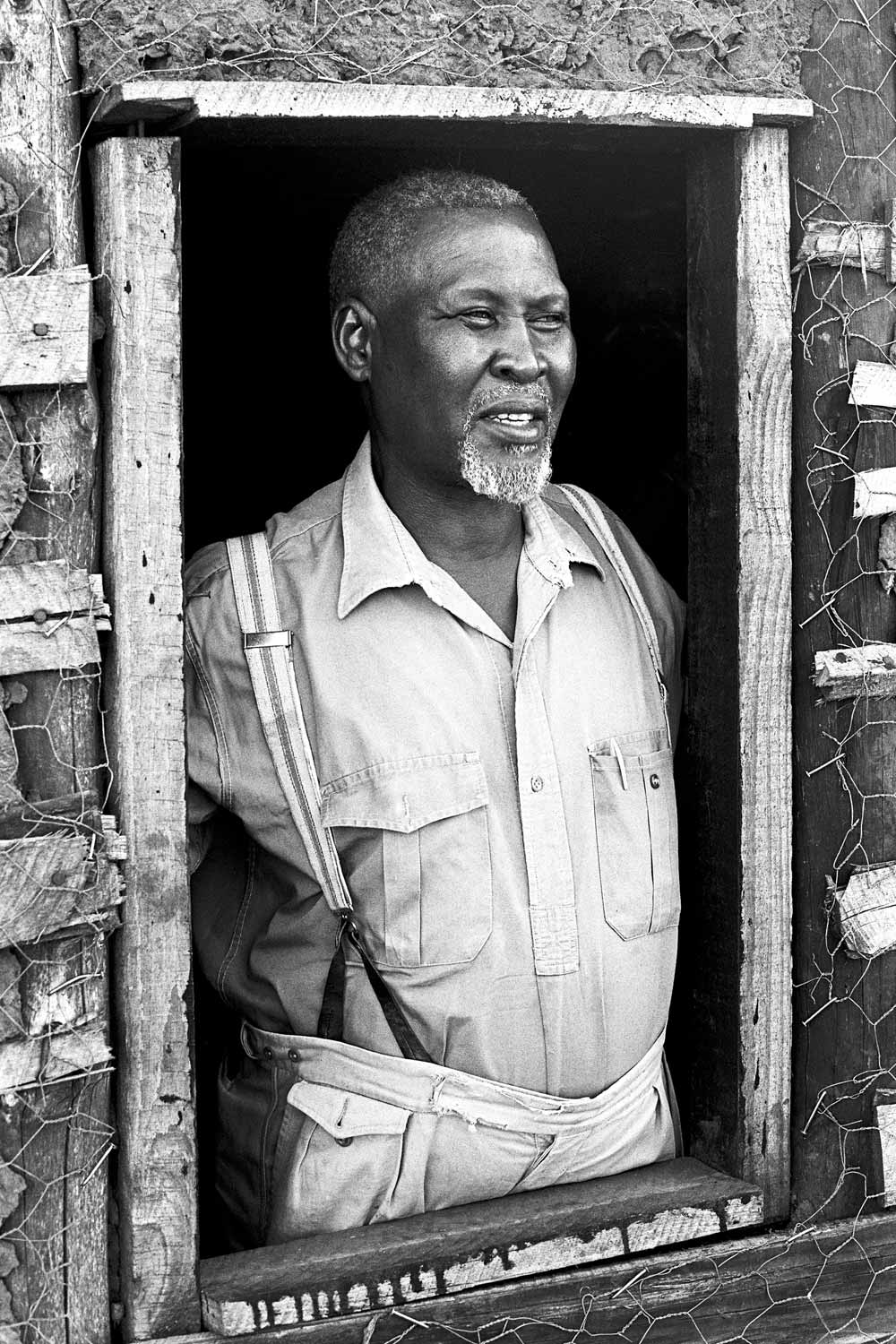 Others not there are photographs relating to the Indian-Zulu conflicts of 1985 and the Inkatha Freedom Party-ANC conflicts of the 1990s. Perhaps Kally did not cover these events? Or did he, and Rajab decided to omit them – which he was entitled to do. But it would have been interesting to know Kally’s thoughts about these subjects.

Rare among books, this is one that could have been longer.

The Mail and Guardian has compiled a slideshow featuring an extraordinary selection of Ranjith Kally’s images from his latest book, ‘Memory Against Forgetting’ here.