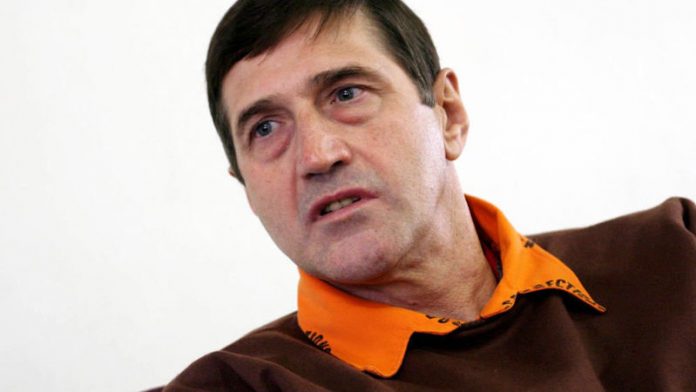 Ferdi Bernard, responsible for the murder of anti-apartheid activist, David Webster, will remain in prison for now as a decision on his application for parole has not been made yet.

Justice minister, Michael Masutha, made the announcement on Friday.

Masutha said the date and time of De Kock’s release from prison will not be made public.

Masutha’s request for parole was declined in July last year because the victims of the crimes and their families had not been considered.

Now, Masutha said he was aware of the progress De Kock has made in terms of improving his skills. De Kock also gives “support” to the National Prosecuting Authority’s missing persons task team. Masutha said “comprehensive” consultations with the victims and their families had now been done.

Derby-Lewis falls short
But Masutha said he did not have sufficient evidence before him to support Derby-Lewis’ claims about his health. Derby-Lewis claims to have stage-four lung cancer and his lawyer claims his condition is deteriorating, and terminal.

Initially, the parole board had voted 6-3 against granting Derby-Lewis’ parole because of the doubt about his health. A board of experts was then appointed which also came to a split decision.

In spite of this, Masutha said the final decision from the medical experts was that Derby-Lewis should be granted parole. But the issue was further complicated by a pathologist’s report.

Derby-Lewis’ medical test results were allegedly confused with a patient at the same hospital, who is also named Clive Derby-Lewis, according to the inmate.

This was allegedly the reason why there was doubt about the true status of Derby-Lewis’ health. A doctor’s note was then provided to the minister, explaining that his condition was terminal, instead of an affidavit, which is required by law.

“If there is a coincidence it would certainly be very striking. The whole story is very confusing and very suspect,” Masutha said.

But Masutha said an application for Derby-Lewis to be granted a presidential pardon had been “rescucitated” and a decision would be announced soon.

Editorial: Dealing with the sins of yesteryear