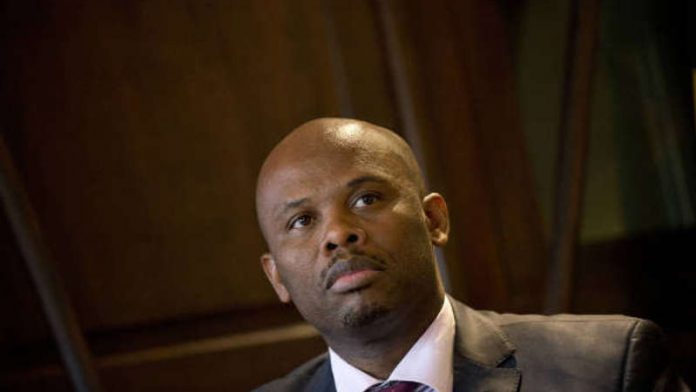 Acting Hawks boss Major-General Benny Ntlemeza is deemed to be “motivated by the desire to take revenge on behalf of his ally”, suspended intelligence head Lieutenant-General Richard Mdluli.

This is according to court papers submitted by suspended Gauteng Hawks boss Major-General Shadrack Sibiya, who argues his role in the 2011 Mdluli investigation was behind his suspension last month, Beeld reported on Tuesday.

Ntlemeza suspended Sibiya pending an investigation into the illegal rendition of Zimbabweans in 2010.

Sibiya’s lawyers asked the high court in Pretoria on Friday to lift his suspension and declare it illegal, unconstitutional and invalid. Proceedings were postponed to February 16.

“My alleged involvement in the ‘so-called renditions’ is a fabrication and I was suspended as a result of a plot to discredit and remove me.”

Only Cabinet can suspend him, he continued.

Sibiya has claimed that since 2013, there has been a campaign against him and suspended Hawks boss Anwa Dramat by police intelligence.

Judge Bill Prinsloo found on January 23 that Dramat’s suspension was illegal and invalid and therefore Ntelemeza’s appointment was invalid. – Sapa