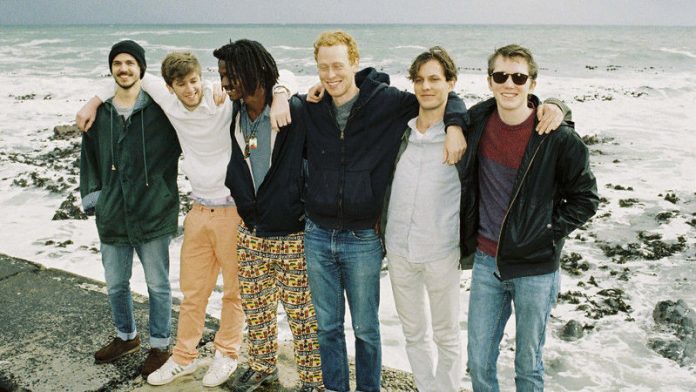 – Electronic music audiophiles are in for a treat at the Cape Town Electronic Music Festival. The line-up includes two workshops for artists and musos and a three-day music festival featuring international and local artists such as Felix laBand, Anja Schneider, Culoe de Song, Mad Decent’s Mr Carmack, John Wizards, DJ Spoko and Charles Webster. WHEN February?6 to 8. WHERE City Hall, Darling Street. INFO Tickets are available from webtickets.co.za and cost R550 for a weekend pass and R250 for a one-day pass. Visit ctemf.com for more information.

– Known for the house song El Gallo Negro, German DJ and electronic music producer Loco Dice’s tour forms part of the Bridges for Music fundraising initiatives for projects such as its music and multimedia school in Langa. WHERE & WHEN The tour debuts at the Cape Town Electronic Music Festival at the Cape Town Hall (February?6). There will be another gig at Truth, Cape Town, alongside Anja ­Schneider, Culoe de Song, Ryan ­Murgatroyd, Jazzuelle and Trancemicsoul (February?7). A special night ­supported by local artists Black ­Coffee, DJ Shimza, Vinny Da Vinci, Jullian Gomes and Da Capo takes place at Soweto’s Zone?6 (February 8). Two fundraising shows will be held in ­Jo’burg as well as workshops in Gugulethu and at the Kliptown Youth ­Centre. TICKETS from Computicket and ­Residentadvisor.net. INFO Visit justgiving.com/lodice.

– Deborah Poynton’s exhibition, Scenes of a Romantic Nature, features 21 paintings, as well as drawings. Alongside her signature style, Poynton has experimented widely, drawing on her research grounded in ukiyo-e Japanese woodblock prints. WHEN February 12. WHERE Stevenson Gallery.

– The University of Johannesburg Arts and Culture Conference presents a free series of Creatives in Conversation – a series of 10 conversations with emerging and established creative practitioners. Project manager Fiona Gordon says: “The first four conversations are themed around the more traditional arts and culture disciplines, focusing on theatre, music, visual arts and dance, with the final one ­opening up the conversation to contemplate the creative sector more holistically.” WHEN February?5 to March?5; Thursdays at 5.30pm. WHERE The University of Johannesburg Arts Centre (Upstairs Studios). INFO Visit uj.ac.za for more details.

– Catch the Mike Rossi Project: Trespassing Permitted, featuring Kesivan Naidoo, Dave Ridgway, James McClure, William Haubrich, and Melvin Peters. The music, which was specifically orchestrated for the trumpet, trombone and saxophones with a stellar rhythm section, ranges in style from township jazz and hard bop to modal, Latin and contemporary. WHEN February?11 to 12. WHERE Centre for Jazz, the University of KwaZulu-Natal. INFO visit concertssa.co.za or call 011?712?8000.