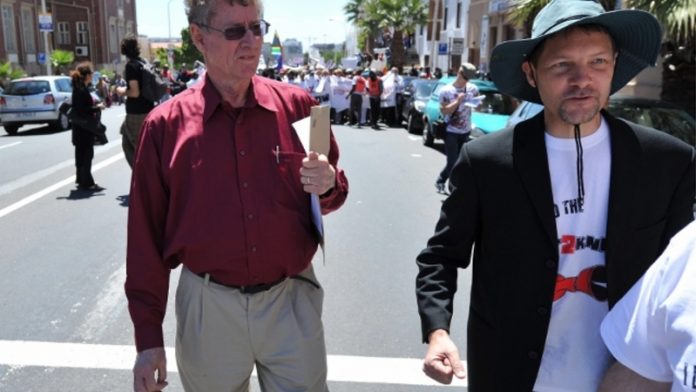 Celebrated South African author André P Brink died on his way back from Europe after receiving an honorary degree in Belgium.

The novelist suffered a stroke last year and was confined to a wheelchair.

He made a significant impact on the literary world, writing in both English and Afrikaans and was renowned for several contributions that highlighted the issues concerning apartheid South Africa.

Later, his books focused on the problems faced by a post democratic South Africa.

As the country mourns the loss of one of its most prolific authors, we take a look at seven of his top literary acknowledgments.

1. In 1976 he was shortlisted for the Booker Prize for one of his most popular novels An Instant in the Wind.

2. Two years later, Rumours in the Rain was once again acknowledged at the Booker Prize awards – this time the author was a runner-up for the prestigious award.

3. In 1992 Brink was honoured in Sweden for his contribution to human rights with the Monismanien Award for Human Rights (Sweden).

4. In 2003 he was awarded the Commonwealth Writers Prize for the category: Africa Region, Best Book for The Other Side of Silence.

5. 2006 saw him being shortlisted for the Commonwealth Writers Prize in the same category once again, this time for his book Praying Mantis.

6. The same novel was recognised at the MNet literary awards later in 2006 where he claimed the prize.

7. Also in 2006, the department of arts and culture honoured Brink with a lifetime achievement award to celebrate his contribution to South Africa.