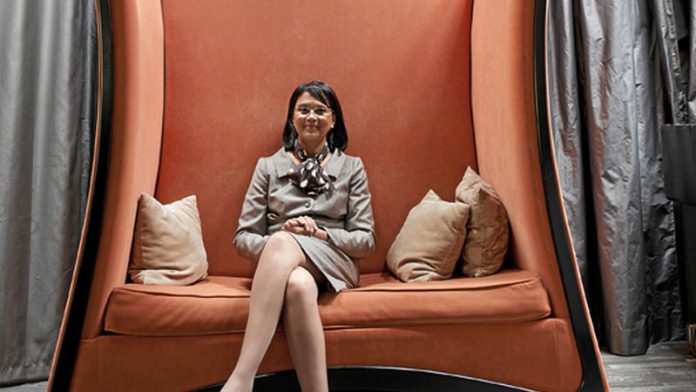 It is not surprising that government officials have kept Energy Minister Tina Joemat-Pettersson’s nuclear power agreement with Rosatom under such close wraps, even going so far as to deny what has now become obvious. As we reveal today, it is a lopsided, murky and legally fraught arrangement that hands most of the aces to Russia’s state-owned nuclear company and carries significant risks for South Africa.

At stake is the country’s largest-ever public procurement for a fleet of power stations that will cost up to a trillion rands. But the 20-year compact appears to sidestep the constitutional and legal requirement of an open, competitive process, all but guaranteeing the adoption of Russian technology.

The contrast with South Africa’s nonspecific “agreements to agree” with the United States and South Korea is stark. “Atomic Tina” and the cabal of energy officials who appear to have railroaded the Russian deal – in the teeth of loud legal and policy objections from within government – have gone into extraordinary detail, specifying the Russian technology to be used, the number of reactors, their capacity and even their possible location.

Acting as if there are no other possible vendors, the agreement is heavily tilted to feather Rosatom’s bed and minimise its risk. The Russians are indemnified against nuclear accidents and promised a host of regulatory and tax concessions. The deal may also put a damper on South Africa’s hopes of developing and marketing its own nuclear technology.

One might think that price is the issue – an earlier draft suggested that the deal would be vendor-financed, with Rosatom recovering its costs through electricity sales. But, in an alarming lacuna, the final version defers any decision on funding. As one expert told the Mail & Guardian this week, there were doubts that Russia had the means to bankroll the development even before its current economic crisis, which has been triggered by Western sanctions and the fall of the oil price.

Why the Russian interest is being so single-mindedly promoted is unclear. But it is not too fanciful to see in these opaque government-to-government manoeuvrings the secretive hand of South Africa’s president, working through one of his most compliant ministers. Since the nuclear option started to loom large in government thinking, Jacob Zuma has visited Russia on three occasions. The last trip, a largely unexplained “medical” vacation in August last year, when he met Russian leader Vladimir Putin, came just a month before the agreement was signed in Vienna.

Equally telling is the sidelining of Eskom – the repository of the country’s nuclear expertise, whatever its other problems – in favour of the small and under-resourced energy department. The purpose can only be to ensure a politically driven process, unhampered by technical or financial considerations.

It seems likely that the agreement will require parliamentary consent. Although dominated by Zuma’s party, the National Assembly at least provides a forum in which this agreement’s glaring weaknesses can be interrogated.