Why is it an insult to be a woman? 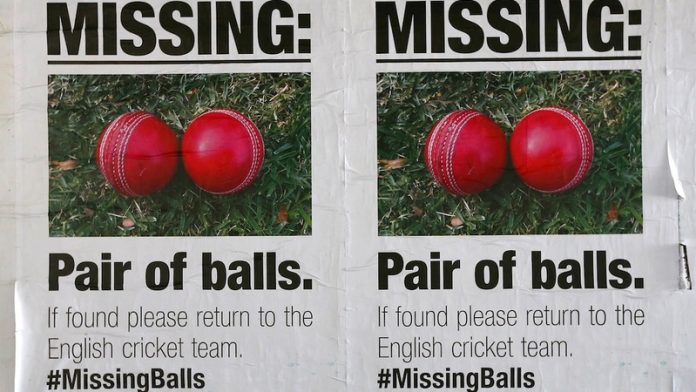 There are a number of insults one can throw around these days. From “go duck yourself” to the more colourful West African insult “constipated vagabond”, the possibilities available when trying to attack someone verbally are wide and wonderful.

With hundreds of languages and an almost infinite number of phrases to use within these dialects it’s baffling that women’s genitalia and actions are still used as a form of insult. Phrases like “Where are your tampons?” and “Are your balls in her purse?” are bandied about on television, in bars and in general polite conversation.

We have used everyday “feminine” traits as insults from a very early age. How many times were boys told, “Don’t cry like a little girl”? When we grow up, a man who wants to insult a bunch of other men calls them “ladies”.

Why is it that being a woman is still the butt of social jokes?

Often I will be sitting with a group of men and one will do something that others in the group do not agree with and they will say, “Don’t be a bitch.” This not only brings the man’s actions down to animalistic level but also makes the negative actions female as well.

The language men often use with each other about women speaks of a dual reality: being a woman is still seen as lesser than a man and therefore there is pressure on men to not be that way.

Despite the rise of the metrosexual and the fashionable nature of the man purse, life can be rough out there when male identity is met by the double-edged sword of patriarchy. Keep being a man. Keep being amazing. Fail and you may become a woman, and that is incomprehensible.

The idea seems to be that if one is not being an awesome (or at the very least successfully mediocre) man you must have slipped down the social ladder to being one of the lesser beings, namely a woman.

I have never been insulted by being called a “gentleman”. I am not even sure how I would react, or whether I would even recognise it as a slight.

Despite the numerous strides women have made (women have time and again proven they are better in school, at running companies, being homemakers and generally in living life), it is still considered a great insult to be a woman, especially if you are a man.

Why would anyone want to “strap on a pair of balls” as a way to become emboldened. Have you ever kneed someone or been kneed in the balls? That’s not really the image I associate with becoming hardcore about something. Now a vagina, well, that can take a licking and keep on ticking.

The language used to insult, especially about being “a man’s man”, show the heightened levels of misogyny in society. A people’s language shows its prejudices; it speaks how a people view that particular group.

For example, in Vietnam the word for “Chinese” is seen as an insult. In the United States there is a difference between being a nigger and being a black person, the former implying ruckus and socially unacceptable behaviour. In most parts of the world being called any form of homosexual is the highest form of offence.

Animals have always been at the bottom of the food chain, as is demonstrated by the array of insults that are bandied about that would frankly make our four- or eight- or no-legged friends cringe with embarrassment.

It is already bad enough that the worst word for a man who sleeps around is “a dog” whereas women get colourful choices including “whore”, “slut” and “tramp” – words we have had used against us and which we have used on each other. Never have you heard someone shout “you warlock” at someone during a fight, but the same can’t be said for the word “witch”.

We have become very adept at insulting women and using them as insults. We are both the insult and the insulted. We constantly claim to understand the strength of women but then again being called one is an insult that is right up there with being called a “horse’s ass” – although I am not sure the second slur is still widely utilised.

We need to be cognisant of the words we use as insults because it speaks of our possible bigotry. It can give an insight into our darkest feelings towards others, giving us a peek into ourselves. Our use of women as references of offence shows our misogyny because “go shave your vagina” is no insult. For a rocking good night, it actually is just sometimes a necessity.

Kagure Mugo is the cofounder and full-time curator of HOLAAfrica! She is a part-time pseudo-academic and part-time wine-bar philosopher.

No holy cows in hate cases