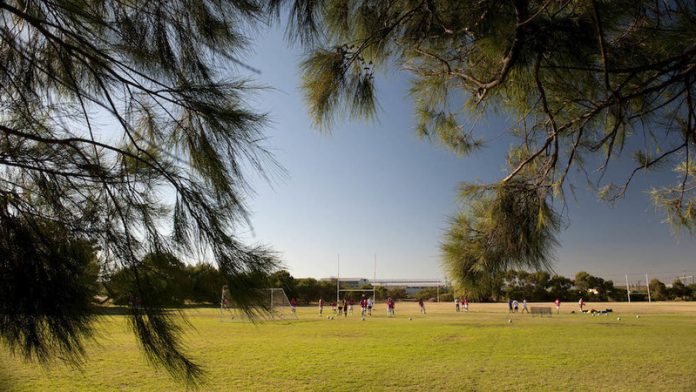 The Nedbank Cup not only offers a significant prize purse of R8-million to the winner but is also a ticket to continental club competition and therefore can claim to be the more prestigious of the three annual knockout trophies on the Premier Soccer League calendar.

In recent years it has also offered more of the fairy-tale scenarios most beloved of the FA Cup in England, where minnows frequently topple giants in results that live on long in the game’s folklore.

Defeats for cup kings Kaizer Chiefs by amaTuks in 2009 and Baroka FC subsequently have been matched by embarrassing setbacks for Orlando Pirates, most notably two years ago when they tumbled out to third-tier opposition Maluti FET College.

Then there is also the occasional lopsided nature of some of the contests, highlighted by the record-breaking 24-0 defeat that Kimberley amateurs Powerlines suffered at the hands of Mamelodi Sundowns in 2012.

Pedestrian affairs
But these days most of the supposed David-versus-Goliath battles turn out to be relatively pedestrian affairs pitting obviously superior professional teams against gallant and surprisingly well-drilled opponents who summoned extra energy and resilience for their day in the sun, but then are usually worn down by their lack of physical prowess and depth.

It was such on Wednesday night as the competition opened with Pirates beating Tornado FC of Mdantsane 4-0 at the Orlando Stadium. The holders were taking no chances and fielded a full-strength side. It is not out of respect for their opponent but a fear of the unknown and being caught out by a surprise result.

This year’s draw has handed most of the top-flight teams home advantage in the first round, which limits the potential for shocks.

Chiefs’ match at Soccer City against amateurs Edu Sports is a rare match-up between a top contender and a team from the fourth tier of the local game.

It has the potential to be an unseemly slaughter but more likely will be a light outing for Chiefs, who need a bit of a pick-me-up after losing their unbeaten league record to SuperSport United on Tuesday.