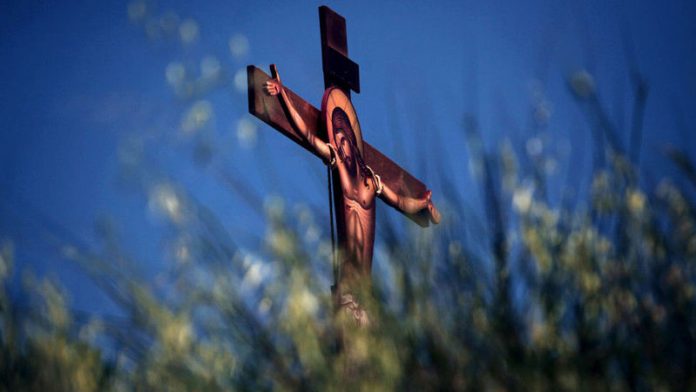 Almost everybody in Pretoria’s Mabopane township came to the sad conclusion that Strike would grow up to become a troublesome kid.

For Strike (not his real name), the signs were clear from his boyhood.

When neighbourhood juvenile delinquents sat on their haunches on the pavement to play the prohibited gambling game of coin-spinning, Strike would be there among them.

Inevitably, from time to time, one has to lose money at these damn games. In response to his losses, Strike would come up with a trick to try to cheat.

At the start of a new term, when his age mates went to school, Strike would scuttle off into the nearby forest to hide, only to be driven back to the township by pangs of hunger.

He would re-enter the township, his predatory eyes sweeping through the streets. Then he would relieve schoolchildren – on their way to or from the local store at school break – of their pocket money, or bunny chow.

What frustrated young and old alike was that, each time Strike was taken away for rehab, he would always scale the security fencing to return home to cause more trouble.

As he matured into a young man, older petty criminals, such as three-card tricksters, took him under their wing, teaching him the ways of relieving people of their hard-earned cash.

It was around then that Strike graduated into more lucrative, but potentially violent, gambling such as rolling dice. He also sneaked into neighbour’s yards to steal clothing from the washing lines to sell to unscrupulous traders on the other side of town.

The joke still doing the rounds in that part of Mabopane is that one evening Strike caught another delinquent red-handed, trying to break into a house.

It is rumoured Strike managed to apprehend this other rascal. Then he screamed at the top of his voice to set off the alarm.

When the neighbours rushed to the scene, Strike was confidently telling them how wrong they were to always suspect him when crime struck the neighbourhood. By apprehending this other delinquent, he was hoping to prove he was not the culprit, as everyone alleged.

Just a few weeks ago, I found myself in the company of Strike and some remnants of our boyhood delinquents.

One of these fellows tried to entice Strike with the prospect of making money as a zama-zama, stealing gold from abandoned mines.

Strike narrowed his eyes, and angrily charged that the zama-zama fellow should get lost because – in his own words – he had found Jesus, and was now a born-again Christian.

Indeed, during a trip for a funeral in Mabopane, I witnessed Strike dressed in a smart suit and tie, punching the Bible and singing “hallelujah” alongside fellow born-again Christians.

Johnny Masilela is a journalist and an author