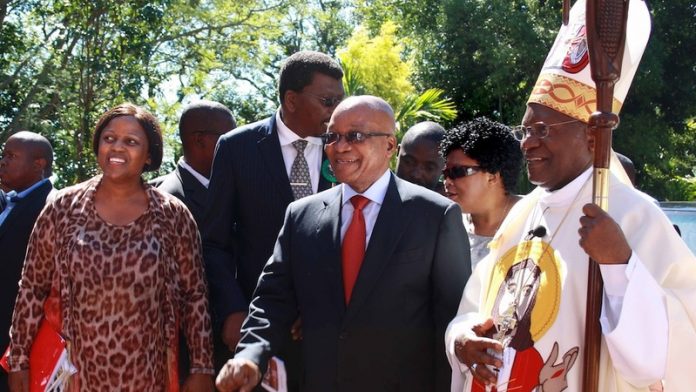 Forged documents were apparently leaked to various officials that showed overseas bank accounts at BNP Paribas bank in Paris and Bank Austria in Vienna, attributed to SAA chairperson Dudu Myeni, with funds of approximately R240-million collectively in them.

“The authorities are aware of the forgeries,” George Van Niekerk of Edward Nathan Sonnenbergs told the Sunday Times. He said the law firm had been tasked by the SAA board to investigate the origin and production of the fraudulent bank statements and other documentation. Both of the banks in question confirmed that the accounts were fake.

Meanwhile, the Sunday Independent said it was in possession of email correspondence between Myeni, lawyers and private investigator Paul O’Sullivan in which he called for Myeni’s resignation in relation to the accounts. In the emails he apparently says the documentation was given to him by “an informer who is normally bang on the mark.”

However, O’Sullivan later apologised to Myeni, seemingly offering R50 000 “in recognition of the stress I have caused.” He also confirmed to the weekly that “the documents were fake and I fell for it”. – Sapa