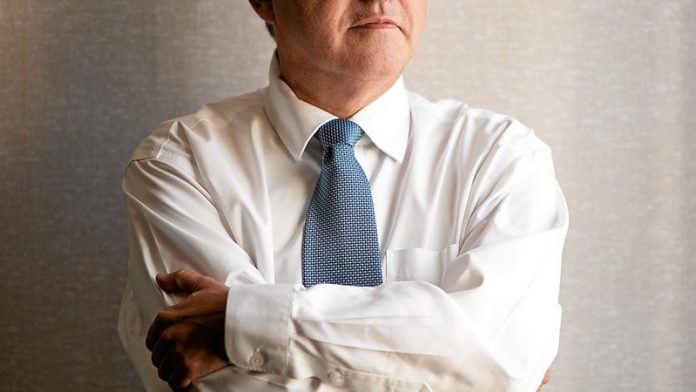 Arms procurement parastatal Armscor should have played the leading role in the 1999 multibillion-rand purchase of military equipment, the Seriti Commission of Inquiry heard on Thursday.

“I think the government had a much larger role in the acquisition process, possibly on the grounds that these were strategic acquisitions,” arms deal critic and losing bidder Richard Young said in Pretoria.

The arms deal bidder-turned whistle blower said that in his view “this was contrary to the letter and spirit of the relevant statutory foundations for Armscor.

“Instead of the final decisions on contracting being made by the Armscor board, strangely, decisions were being made by Cabinet. Then it comes back to Armscor to ratify decisions already made.”

Through the strategic defence procurement package – commonly known as the arms deal – government acquired, among other hardware, 26 Gripen fighter aircraft and 24 Hawk lead-in fighter trainer aircraft for the airforce, and frigates and submarines for the navy.

His testimony was postponed to Thursday after the defence department’s lawyers complained that they had not received copies of Young’s testimony.

The commission adjourned in February, after Young requested in a letter that the commission postpone his appearance to March. Young said his statement was not finalised and therefore he would not be in a position to present his evidence.

He failed to attend and testify in July last year. The commission was told then that he had undergone an eye operation and was battling to read.

Young reportedly raised concerns that the commission was not allowing allegations of fraud and corruption to be put to state witnesses, as these were only meant to be dealt with in phase two of the hearing.

He has accused the commission of being one-sided, in that it made no attempt to rigorously examine the evidence of government witnesses.

The commission, chaired by Judge Willie Seriti, was appointed by President Jacob Zuma in 2011 to hold public hearings into the controversial multibillion rand deal.

Last year, Zuma extended the commission’s term until April 30 2015, after which it is expected to issue a report within six months. – Sapa

Zuma in hospital for observation