Get to the root of our problems; make radical moves now 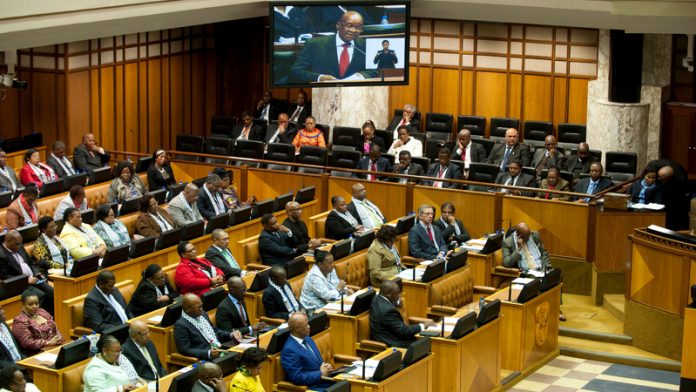 The word “radical” has a long history, bearing different meanings, being applied to and claimed by diverse movements. It evokes different responses, even sometimes fear. The core meaning of the word, as used here, refers to the “root” of something.

One has to be radical in relation to a given moment in time. In other words, it may be that the root of a problem, for example social inequality, can only be “finally” resolved over the long term. But there are also pressing, immediate questions that drastically affect people’s lives and may be successfully addressed in the present. Unless one demonstrates that tackling these immediate problems is antagonistic to the long term, to be radical must, in the first place, relate to what can be done to realise objectives in the here and now.

A radical approach cannot pick and choose which conditions to address, for it must be holistic. It cannot focus purely on any sector as having primary significance, but must include all places where the tentacles of hardship are experienced.

A radical approach recognises, acts and shows solidarity with oppression, wherever it is experienced. It asks how oppression can be dealt with and what forces are best able to do so. It also harnesses various actors and sectors to arrive at common understandings and action.

At present, one cannot claim to be radical without examining the current subversion of constitutional rights and denial of basic needs. In some revolutionary or radical discourses the language of legality and constitutionalism appears tame in comparison with the rhetoric of storming the fortresses of oppression and exploitation.

In the present moment, defending constitutionalism is a radical act that advances the interests of all, especially the poorest of the poor, who are hardest hit by the weakening of hard-won democratic rights.

To act radically in the current South African situation requires a daring imagination in relation to manifold areas of hardship. There cannot be a hierarchy of struggles, even if the downtrodden require most attention.

It is necessary to reclaim the promise of 1994 and re-envision ways of deepening and broadening democracy, drawing on different sectors of society, and building on common interests and understandings. In this respect, Parliament looms large, because of the substantial powers it can deploy to realise these goals.

Radicalism must relate to the here and now, to the possibilities that present themselves in the conditions currently experienced for making a difference to people’s lives.

This is an edited extract from Raymond Suttner’s Recovering Democracy in South Africa, published by Jacana Media. Suttner is a former political prisoner and leader. He is currently a professor attached to Rhodes University and Unisa