Proteas’s knockout win no concern for New Zealand, yet 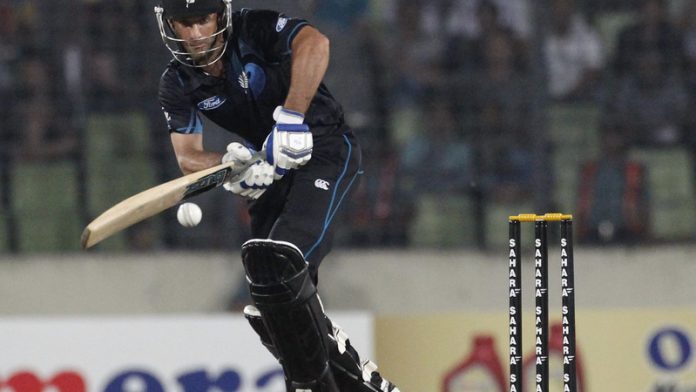 South Africa’s comprehensive win over Sri Lanka in the quarterfinals of the Cricket World Cup might have sent a strong message to potential opponents in the tournament’s later knockout rounds. If so, New Zealand didn’t receive it.

Grant Elliott, New Zealand’s South African-born allrounder, said Thursday that his team’s focus is squarely on its own quarterfinal match against the West Indies, to be played Saturday in Wellington. If it wins that match, the team would face South Africa in the semifinals.

“We’ll concentrate on this game and if we get to the semifinal then we’ll have a look at (the South African) team and scout them accordingly,” he said. “Our sights are set on this team. It’s a strong West Indies team and a crunch game.”

‘Under pressure’
Elliott didn’t comment on a suggestion by West Indies’ allrounder Darren Sammy that New Zealand will be under much greater pressure on Saturday than its underdog opponents being the home team and clear favorite after progressing through pool play without a loss.

Sammy also pointed out that New Zealand has never won a World Cup and when the two teams last met in the knockout rounds of an international tournament, the 2012 Twenty20 World Cup, the West Indies were victorious.

Elliott responded by saying that New Zealand would concentrate solely on its own match preparations. “Our group is very level in the way we approach every game,” he said. “I haven’t really felt a difference in the group as opposed to any other game.” – Sapa, AP