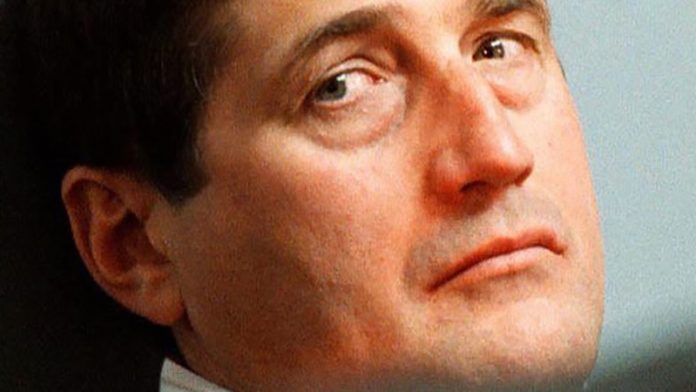 Cope spokesperson Dennis Bloem said on Saturday: “If it is indeed true that he is being unlawfully detained by the security force, then the police must intervene and arrest the people who are detaining him.”

The Star reported this week that De Kock, who was granted parole in January, was secretly handed over to security forces. He was being held in a house because of an undefined threat against him. De Kock’s lawyer Julian Knight, however, told the paper he was unaware of his client’s whereabouts but had received instructions from him asking for help, saying he is being kept against his will. Cope sought clarity on the matter.

“We had been under the impression all this while that he himself had requested the department of correctional services to put him in a safe house for his own safety,” Bloem said.

“Correctional services, therefore, should have been in charge and must know of his whereabouts. That he is a very high profile parolee makes the department’s obligations even greater.” Knight said he was planning to use a writ of habeus corpus, which is a demand to the authorities to produce a missing person in court, to decide whether his continued detention is legal. The justice ministry had since received Knight’s letter.

“In view of the letter received from his lawyer, we will engage both De Kock and his lawyer on the matter,” ministry spokesperson Mthunzi Mhaga told Sapa. He declined to comment on De Kock’s whereabouts.

“We have acceded to Mr De Kock’s plea not to give details of his release, so no media enquiries will be entertained on his release…,” Mhaga said. De Kock commanded an apartheid police hit squad based at Vlakplaas.

He was sentenced in 1996 to two life sentences plus 212 years for offences including murder. On January 30 Justice and Correctional Services Minister Mike Masutha announced he had approved De Kock’s parole. – Sapa