The Top 10 acts to watch at CTIJF 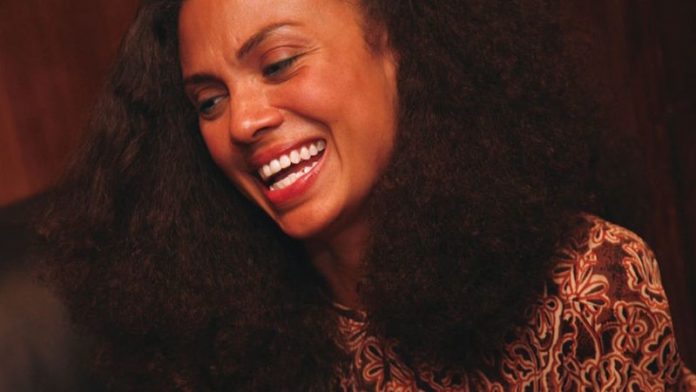 Wear comfortable shoes, arrive early, have a decent meal and, most importantly, have a taxi service’s number saved on your phone for your journey home. Those four pearls of wisdom are passed down from Cape Town International Jazz Festival veterans to newbies every year. Those who plan to make the most of the festival will benefit from this advice.

This year’s festival offers pots of music from 41 established and younger local and international acts. Arriving early makes it possible to park on a chair at the Rosies stage (which has limited entry and is an intimate venue) and have an incredible festival experience from start to finish. It’s also wise to get Rosies tickets early.

It’s a pity that the last four acts for the closing night are all from the United States. It’s a downright shame that you’ll have to choose between vocalists Al Jarreau and Amel Larrieux. Both have had illustrious careers. And it’s a travesty that trailblazing bassist Thundercat will be playing at the same time.