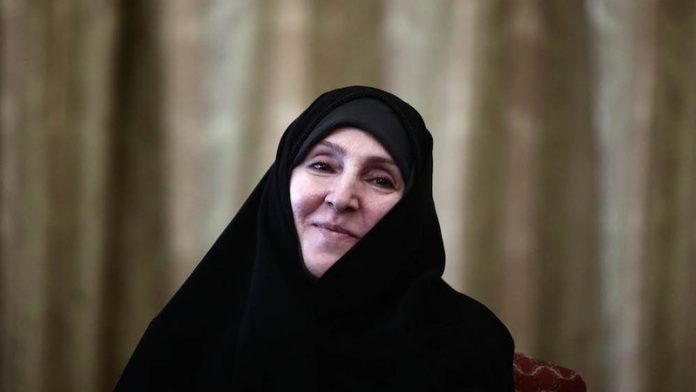 Iran is to appoint its first female ambassador since the 1979 Islamic revolution, marking a breakthrough for women in government under the moderate President Hassan Rouhani.

Marzieh Afkham, who is the country’s first foreign ministry spokesperson, will head a mission in East Asia, the state news agency reported. It is not clear to which country she will be posted.

Afkham will only be the second female ambassador Iran has had. Under the last shah’s rule, Mehrangiz Dolatshahi, a three-time MP known for her advocacy of the family protection law, which gave women the rights of divorce and child custody, became an ambassador to Denmark in 1976, a post she held until the revolution.

Women in Iran need the permission of their husband or legal custodian, such as their father, to travel abroad. The government is also reluctant to promote women who are single. Afkham is reported to have married last year.

Rouhani said this week he saw it as his government’s duty to create equal opportunities for women and spoke against crackdowns by the religious police on women who push the boundaries of the mandatory hijab by showing their hair. But a decision to overturn discriminatory practices is not solely in his hands.

Ongoing concerns
Gissou Nia, the deputy director of the International Campaign for Human Rights in Iran, a leading rights group based in New York, hailed Afkham’s appointment this week.

“This is certainly welcome news for women in Iran,” Nia said. “It is a positive step that the appointment has been made … but it doesn’t alleviate the ongoing concerns about pending legislation in the Iranian parliament that seeks to restrict women’s role in the public sphere.”

Sadegh Zibakalam, a prominent Iranian professor, said: “This is a great decision and will pave the way for women being promoted to more senior jobs in Iran.”

Despite setbacks for women’s rights after the Islamic revolution, women continued to hold government jobs. Afkham has served in Iran’s diplomatic service for about 30 years as a ministerial aide and later as head of its public relations department.