Orlando Pirates turn the tide to draw in Gabon 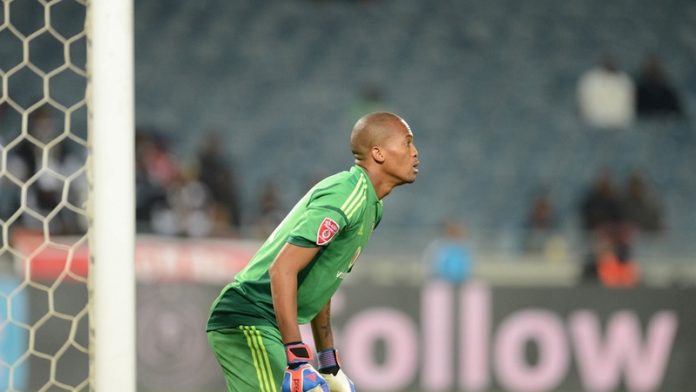 A first-half goal by Burkinabe Bassirou Ouedraogo gave the hosts a 1-0 half-time lead in the first leg at the 7 000-seat Stade Augustine Monedan de Sibang in coastal city Libreville.

Former African champions Pirates were lucky to trail by only one goal at the break as goalkeeper Brighton Mhlongo made several superb saves and Mounana were foiled by the woodwork.

Leading Confederation Cup scorer this season Georges Ambourouet raised his tally to six goals by doubling the lead eight minutes into the second half via a penalty.

Mounana must have had visions of previous home matches this year in which they scored five goals against Zanzibaris Polisi and four against Zambians Power Dynamos while conceding none.

But the Soweto Buccaneers demonstrated the fighting spirit they are famed for by wresting control as the second half progressed and scoring twice within 10 minutes.

Pirates stage the return match at Orlando Stadium on May 2 or 3 and the overall winners qualify for the play-offs against CAF Champions League last-16 losers. – AFP