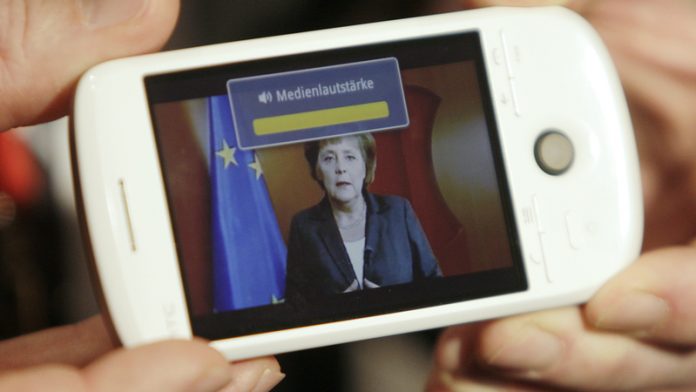 At the turn of the century a new medium was born. It had an awkward name – podcasting – and appealed almost entirely to geeks. Who else would want to download homemade radio shows over the internet? After a brief flurry of attention in the media, most people forgot about podcasting. Why then are scores of talented young people giving up their day jobs to produce podcasts?

Roman Mars is the aptly named poster boy for this renaissance. In 2010 he started 99% Invisible – a show about the design hidden all around us in everyday life. The episodes were short five or 10 minutes at most.

The subjects were quirky – whole episodes devoted to the design of toothbrushes and the flags of American municipalities. It’s safe to say Mars wasn’t courting, or expecting, world fame.

And yet, in a steady trickle, fans began to find the show and recommend it to their friends. By 2010 the smartphone had already morphed from overpriced gadget to must-have life tool. Tens of millions of people were suddenly walking around with internet connected devices in their pockets, hungry to download apps or meaty chunks of entertainment for their long journeys home after work. Mars had caught the wave just at the right moment.

By 2012 Mars had decided to go all in on his dream. He launched a project on Kickstarter, a crowd funding site, with the hope of earning $42 000 – enough to fund the show for a full year with him as the only employee. Instead the campaign raised over $170 000 and became the largest journalism project in the site’s history.

2012 was also the year that Apple decided to ship the new version of its mobile operating system with a standalone podcast app. Its iTunes platform had long been the best place to promote a podcast and Apple must have sensed that this long neglected art form was moving into the mainstream again. It proved to be a self fulfilling prophecy – downloads of podcasts shot up overnight.

Mars was also helped along the way by one of the most beloved and venerable podcasts in the world – This American Life. This exquisitely produced weekly show has been a mainstay of America’s public radio world since the mid 1990s, and has been available as a podcast since 1998.

Mars’s talent caught the eye (or rather ear) of legendary This American Life producer Ira Glass in late 2012 and Glass began recommending the podcast to listeners and fans.

Of course Glass would not have noticed Mars were it not for his obvious talent. His voice is made for radio – warm and soothing – and he has an uncanny knack for finding the wonderful in what seems totally ordinary.

But Mars was not content to simply putter along with his beautiful little show. In 2014 he began putting together a new collective of like-minded podcasters. All of the producers shared Mars’s passion for the medium and all of them told beautifully produced stories about unusual or taboo subjects.

The name chosen by the collective was as quirky and optimistic as its members: Radiotopia. Mars launched another Kickstarter project in late 2014 to help get Radiotopia off the ground. Instead of the original $250 000 goal, the project earned over $620 000.

Mars is by no means the only independent producer made good. A wonderful show called The Memory Palace by producer Nate DiMeo is every bit as good as the early years of 99% Invisible. A year long investigation into a strange murder case by reporter Sarah Koenig was condensed into twelve gripping episodes of true crime drama. The show, named Serial, is one of the most successful podcasts in history.

And it’s not just plucky little independents that are getting in on the action. Everyone from director Kevin Smith to TV producer Dan Harmon (of Community fame) has reached millions of listeners via podcasting. The authors of Freakonomics have a show, there’s a show that summarises TED talks, and a half a dozen shows by the BBC.

But who has the time to listen to all these shows? Simple: just about anyone who can no longer stand the bland mediocrity of most live radio. Why listen to a DJ blather away about nonsense when you can plug into whatever niche makes you most happy in the world, be it science, economics, comedy or fishing (yes, fishing)?

What’s clear is that, shaky start notwithstanding, podcasting is here to stay. It may have a silly name and a geeky past, and it may never appeal to people who think smartphones are a waste of time, but podcasting carries some of the most interesting and exciting content on the planet right now. Try it – you just might love it.

Set a podcast to catch a rape suspect

[LISTEN] You bank your money each month, so why not bank your breast milk?

Did the apartheid government inject black people with HIV? We look to science.