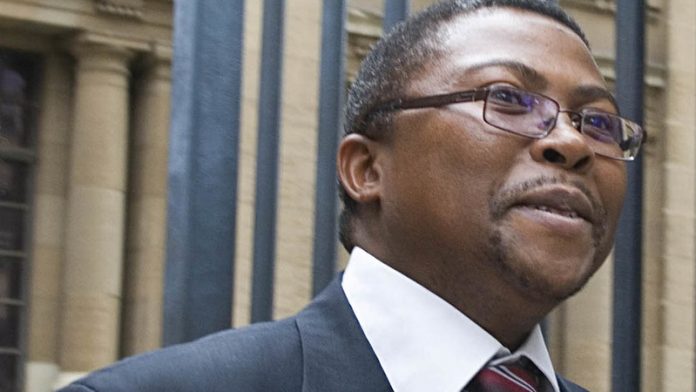 Gama, who until recently served as CEO of Transnet Freight Rail, was appointed to the parastatal’s top position to replace Brian Molefe, who was appointed by public enterprises minister Lynne Brown to head the cash-strapped power utility Eskom.

“We welcome his appointment … it was long overdue. He is one of the guys who have been in the industry for a long time and his track record shows he is capable of turning things around,” said Mahlangu.

Gama is credited with turning around TFR, which reported yearly losses averaging R21-million in the late 1990s. It is now turning a profit of R5.1-billion for the the 2013/14 financial year. Satawu recommended Gama’s name in 2009 as a replacement for former Transnet chief executive Maria Ramos. Gama was however dismissed after a disciplinary hearing found him guilty on three accounts of misconduct including unprocedurally awarding a contract for security services to a company associated with former communications minister Siphiwe Nyanda. Gama successfully challenged his dismissal and was reappointed as head of TFR in 2011 and was reportedly paid R12.5-million in salary and bonuses that year. An audit report commissioned by Transnet cleared Gama of all the allegations.

Mahlangu said it was clear some within Transnet did not want him to take over as chief executive.

“He has been on the receiving end of those who wanted to maintain the dominance of white people within Transnet,” said Mahlangu, adding that Gama should use his position to empower the previously disadvantaged.

Gama said he was humbled by the new appointment. He said some of his key priorities in the coming months would be to work on measures to “diversify our revenue base and to continue to look for organic opportunities for growth”.