Pearls in an oyster of ferment

In October 1994, a mere six months after South Africa’s first democratic elections, veteran journalist Allister Sparks published his account of the transition, Tomorrow Is Another Country. The title summed up the sense of a new nation being born, of a people moving bravely into an uncertain future. Twenty-one years later, we now inhabit that tomorrow, but there are substantial doubts about whether “another country” emerged after 1994 or whether we are stuck with one largely like the old, draped only in a rather tattered rainbow cloak.

Deciding such questions is, for the moment at least, the job of political, social and economic analysts, and we have no shortage of those. Sterling work has been done on the present and the immediate past, from William Gumede’s Thabo Mbeki and the Battle for the Soul of the ANC to Brian Pottinger’s take on the Mbeki years, plus – from different ends of the political spectrum – RW Johnson’s South Africa’s Brave New World and Hein Marais’s Limits to Change and South Africa Pushed to the Limits. Analysts such as Richard Calland have anatomised present power structures (The Zuma Years) or delved into the toxic complications of the arms deal (Anthony Feinstein, Paul Holden, Martin Plaut). More recent, valuable contributions to the debate have been made by Adam Habib, Anthea Jeffery, Songezo Zibi and others.

For such works, however, history is the occluded pearl in an oyster of ferment. Just the ugly past contained in the revelations of the Truth and Reconciliation Commission gave much to chew over in works such as Pumla Gobodo-Madikizela’s A Human Being Died That Night and Antjie Krog’s Country of My Skull. These were pieces of the history of apartheid at its most base. Christi van der Westhuizen (White Power) and Lindie Koorts (DF Malan and the Rise of Afrikaner Nationalism) went further back into apartheid history, and reached further upwards in their accounts of white supremacy in action. 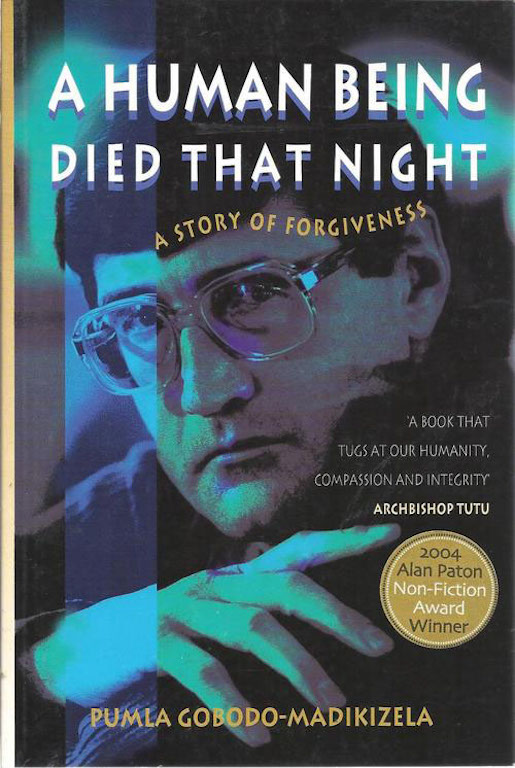 Much more has been written, since 1994, in the vein of struggle history – and largely in the form of personal stories, hence the glut of memoirs. It’s like everyone wanted to write their own Long Walk to Freedom. Ronnie Kasrils’s pre-liberation autobiography, Armed and Dangerous, was updated twice after 1994, most recently to include a disaffected view of the ANC in power. It’s one of the liveliest of such texts, which fall along a spectrum at the other end of which is the sheer dullness of, say, Aziz Pahad’s Insurgent Diplomat.

For a deeper and less personalised history of the liberation movement, one must turn to important works on the ANC and South African Communist Party in exile – Stephen Ellis’s External Mission and Hugh Macmillan’s The Lusaka Years. They provide the broader background to the key biographies that led the way in the first flush of democracy, particularly Luli Callinicos’s Oliver Tambo: Beyond the Engeli Mountains and Elinor Sisulu’s In Our Lifetime: Walter and Albertina Sisulu. Anthony Sampson’s authorised biography of Nelson Mandela followed, as did Martin Meredith’s unauthorised version. You might say Mark Gevisser brought up the rear with his massive, vital Mbeki biography, published just in time for Mbeki to be ousted by Jacob Zuma at Polokwane.

Other work in this form has been somewhat thinner. Jeremy Gordin’s Zuma biography seemed empty at its core – perhaps in reflection of its subject. Ebrahim Harvey’s account of Kgalema Motlanthe’s life was hampered, for readers, by an uncertainty about the stature of its protagonist; the same could be said, to a lesser degree, of Anthony Butler’s biography of Cyril Ramaphosa, though time may well give that work a renewed interest. Expect a new edition round 2018.

Other such books (Pippa Green’s biography of Trevor Manuel; Frank Chikane’s two accounts of the Mbeki presidency and its fall) were already valedictory when they came out. Xolela Mangcu’s book on Steve Bantu Biko was controversial for political reasons, but otherwise was felt to have insufficiently encompassed its subject. Despite works such as Mosibudi Mangena’s recent Triumphs and Heartaches, the historical field of non-ANC politics is still wide open.

Historians who started their work before 1994, and whose fields of study went back further than the immediate past, simply carried on doing what they had long done. Tim Couzens produced Murder at Morija, the late Jeff Guy wrote The Maphumulo Uprising, and Charles van Onselen extended his studies of early Johannesburg and those who lived on the borders of legality into the riveting The Fox and the Flies, the more discursive Masked Raiders and, most recently, the fascinating and very readable Showdown at the Red Lion.

Popular history-writing has not burgeoned as it might once have been thought it would after liberation. The ruling party still trades on its liberation history – understandably, as it approached the centenary of its founding – and there is now considerable debate on how history should be taught in schools, with a clear desire expressed for greater legitimation of the quasi-hegemonies of the past 21 years. This is par for the course in nation-building, but very little such official history has appeared. We’ll have to watch the textbooks.

Among the few attempts to provide some immediate history to a wider public has been a non-state initiative, Jacana Media’s Pocket History series, brief historical and political starter packs that include Noor Nieftagodien’s The Soweto Uprising and Shireen Hassim’s The ANC Women’s League. Popular histories of a longer durée have, of course, been offered by the usual publishers in the conventional form: Meredith’s Diamonds, Gold and War, for instance, covers the historical nexus at the turn of the 20th century in swiftly readable shape, and Willem Steenkamp blends social and military history in Assegais, Drums and Dragoons, about the Cape Colony up to 1806.

Deeper and more detailed history is to be found in work on the Cape, especially that spearheaded by Nigel Worden and other Capetonian scholars, from the illustrated coffee-table history of Cape Town: The Making of a City to the edited collection about “social identities in a Dutch colonial town”, Cape Town: Between East and West. Beyond such works, the gap in the historiography seems to be the history of slavery at the Cape and in the Boer republics, not to mention the emergence of a “coloured” ethnos as part of the Cape’s tangled past and edgy present.

The formation of the Boer republics has received relatively little attention, though it might tell us much about the antecedents of apartheid. The republics’ internecine struggles are at least covered in Chris Ash’s “debunking” of Boer War myths, Kruger, Kommandos and Kak, a stridently pro-British and anti-Boer revisionist history, and touched upon in what might be an appropriate companion volume, The Great Trek Uncut by Robin Binckes (who also wrote a novel about it). 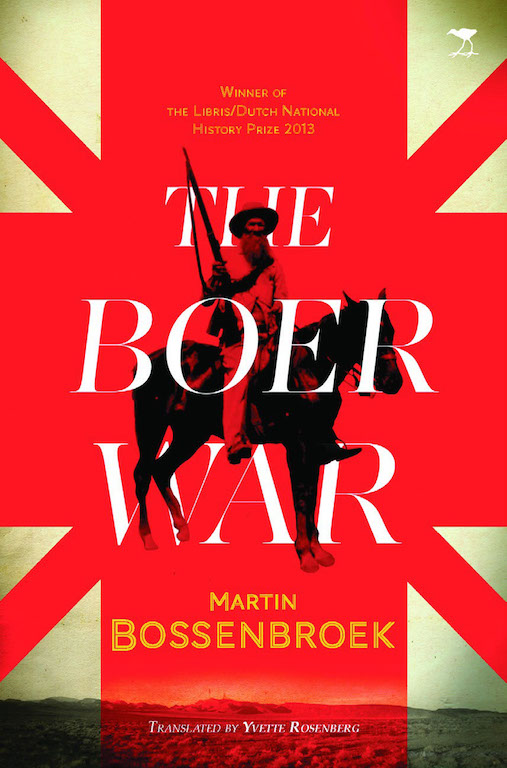 The story of the war is presented most accessibly and compellingly, for new students of that conflict, not by a South African but by a Hollander, Martin Bossenbroek, in his prize-winning The Boer War, written in Dutch and very recently translated into both English and Afrikaans. (It does not, though, render Fransjohan Pretorius’s Life on Commando during the Anglo-Boer War 1899-1902, which appeared in English in 1999, dispensable.)

Colonial (and pre-colonial) history is still a matter of controversy, as shown by the uproar over a statue of Cecil John Rhodes – a man once thought of, in the title of Robert Rotberg’s 1988 biography, as The Founder. Antony Thomas took a less romantic view in his Rhodes book, closely related to his 1997 television series, and it is doubtless the right moment for a new look at Paul Maylam’s The Cult of Rhodes from 2005.

Writing history is often a matter of rewriting earlier histories as present perspectives change; the sharp debate between Marxist and liberal historians in this country in the 1970s, as detailed by Merle Lipton, shows that such revisionism can be very useful in the process of endless reconsideration that is historiography. It also winnows out the purely ideological.

South Africa could do with more history-writing, but perhaps a key initial part of that would be the rewriting, exemplified by Carolyn Hamilton’s pioneering work on Zulu history, followed up by Dan Wylie’s substantial interrogation of the Shaka story in Myth of Iron and Savage Delight. We need more fresh looks at what we assume to be true about our past.