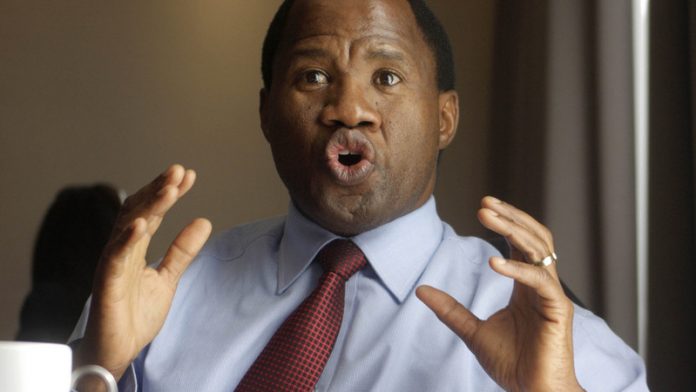 Embattled South African Airways (SAA) chief executive Monwabisi Kalawe has resigned from the state carrier after reaching an out of court settlement in an effort to stop disciplinary action against him.

In a statement released on Friday morning, SAA spokesperson Tlali Tlali said that Kalawe also resigned from his position as a director of SAA with immediate effect.  He walks out of the state owned entity with six months salary plus a pay out for outstanding leave days.

“During the arbitration proceedings, both parties agreed that the employment relationship between Mr Kalawe and SAA had irretrievably broken down and that Mr. Kalawe would not seek to continue employment at SAA,” Tlali said.

Misconduct
The SAA board suspended Kalawe last October due to alleged misconduct, which included his hiring of a friend on an inflated salary. Kalawe was alleged to have appointed a former colleague as an executive assistant on a salary more than double the amount earned by the previous employee. He was subject to a diciplianry committee chaired by Advocate Nazeer Cassim.

Kalawe then took the matter to the labour court who referred the matter to arbitration before Cassim. “The parties have now agreed that Mr. Kalawe will resign his position as the CEO and as a director of SAA with immediate effect, thus rendering further disciplinary proceedings unnecessary,” Tlali said.

He said both SAA and Kalawe believed that the settlement avoids long and expensive litigation.

The Minister of Finance Nhlanhla Nene is yet to be fully briefed on the matter.

Draft agreement document spells out that R1.5-billion will be needed to fund severance packages for 2 400 of the airline’s employees
Read more
Business

Labour court rules in round four of Fawu vs Fawu

The department of public enterprises is concerned that the proposed sale of assets threatens its plans to engineer SAA 2.0
Read more
Advertising
Continue to the category
National