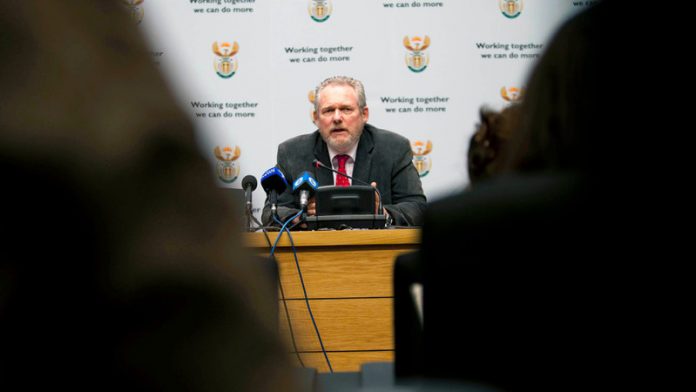 The broad-based black economic empowerment amended codes of good practice came into law on May 1 but the department of trade and industry (DTI) has yet to clarify a number of issues, including the draft qualifying small enterprise codes and the revision of sector codes. This is according to assurance, tax and advisory firm Grant Thornton.

“Parts of the codes are still not gazetted, others have not even been issued for comment and the verification manual is nowhere to be seen,” says Jenni Lawrence, managing director of verification services at the firm’s Johannesburg offices. “Clients are panicking and the industry is extremely nervous – yet still the DTI remains mum.”

Lawrence said the department was ignoring industry pleas for clarification with the result that many businesses do not know how to proceed.

Unanswered questions
Lawrence added that there are many critical issues and unanswered questions: “How are companies supposed to comply when they have had no implementation period (for the sectors) and they don’t even know where the bar is set? How are agencies supposed to issue certificates under the new codes, when they have yet to receive any guidance or accreditation to issue certificates under the revised codes?”

Keith Levenstein, chief executive of verification agency EconoBEE, said he shared Lawrence’s concerns, noting that, as of May 1, no one really knows how to go ahead and do a BEE verification now.

“DTI has given all verification agencies accreditation to verify using the new [generic] codes … the problem is there are still holes in them. So you can’t use old codes and you can’t use new codes,” he said.

No communication
More concerning, Levenstein noted, is that the sector-specific codes are yet to be issued. He also said the industry had heard “absolutely nothing” from the department recently. “They haven’t put out any notices, they don’t talk to anybody … we were told DTI would be putting out an explanatory notice last week, but obviously nothing happened there,” he said.

“Everyone went ahead and did their verification last month, so there is no immediate pressure at the moment. But anyone looking to verify today would be quite silly.”

The amended act and codes place a far greater emphasis on black ownership, especially direct ownership in small enterprises. The emphasis is on control and the resulting effect is seen in companies with annual turnovers of between R10-million and R50-million, also known as qualifying small enterprises. (Black-owned businesses with a turnover of less than R50-million a year need not comply with any requirements and will automatically be granted a high BEE level.)

‘Shifting responsibility’
One of the most difficult targets to achieve under the amended codes is the enterprise and supplier development element, “which will demand a significant ­turnaround in business focus in order to meet the new requirements,” said Lawrence.

“The enterprise and supplier development element has far-reaching consequences for businesses and focused attention needs to be given to this section in order to make sure that points can still be achieved,” Lawrence said. “The amended codes have directly shifted the responsibility for creating and developing these ­black-owned businesses away from government and on to business at large.”

New standards
The new codes award points to businesses for developing potential black-owned suppliers. Points are earned by awarding these suppliers with three-year contracts and contributing towards creating jobs within these suppliers.

Lawrence said many of the changes outlined in the broad-based black economic empowerment codes of good practice legislation will hopefully see BEE becoming less of a box-ticking exercise and more of a strategic objective focused on sustainability and real change.

However, “this [lack of clarity] is incredible when you consider that BEE is one of government’s key approaches for addressing the imbalances of apartheid. You would expect the DTI, having just introduced massive and potentially expensive changes to doing business in this country, to act decisively and give business confidence,” Lawrence said.

The department of trade and industry was unable to provide immediate comment to the Mail & Guardian on the matter.