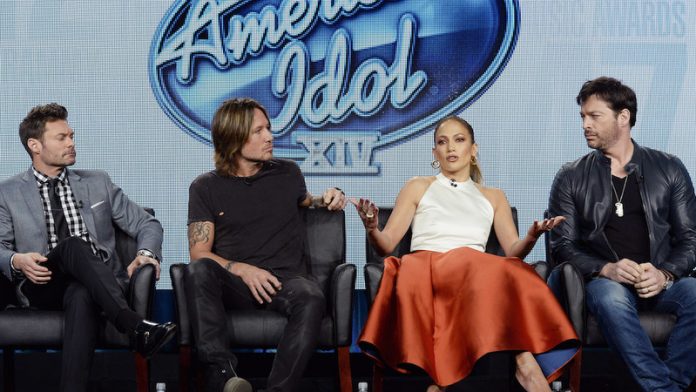 American Idol, the former ratings juggernaut that earned the nickname “the Death Star” for its apparent ability to destroy all who opposed it, has finally met its match – apathy.

Fox announced Monday that after 15 years the singing competition is being dumped for someone younger and cuter: a slate of nine new shows the network hopes will end a ratings slump.

Idol still holds the record for the most consecutive seasons at No 1 – fully eight, from 2003 to 2011 – but viewer apathy and reality competition show fatigue have taken their toll. This season, American Idol struggled to hit 10m viewers. At its height the season finale brought in in excess of 30m viewers.

“I can’t say it’s a surprise,” said Brad Adgate, head of research for Horizon Media, which buys advertising for clients including Geico and CapitalOne. “The ratings have been in a free fall the last few years. The audience profile has gotten older. But it was an extraordinarily successful show. It would be hard to imagine a show that impacted a network the way Idol impacted Fox.”

Launched in 2002 and modelled on the UK’s Pop Idol, the show made a star of its most famous judge, Simon Cowell, and launched the careers of Jennifer Hudson, Carrie Underwood and Kelly Clarkson.

Idol wasn’t merely the biggest thing going at Fox; often it was the key factor in the network’s ratings success. The network built shows and nights of shows around the series, and often its return in the winter meant the difference between beating the other broadcast networks in season-long ratings (a favorite bragging right among network execs) and losing out to bigger shows. Fox’s eight-season-long winning streak is due in large part to Idol‘s success and remains the longest a single network has dominated the ratings.

“It’s the last regularly scheduled show to average 30m viewers for a season,” Adgate said. “You have to put it down as one of the most influential shows on television – it really showed that a reality show can get viewers and make money.” In its fifth and highest-rated season, the show averaged 39.5m live viewers total and 15.8m aged 18-49 – the demographic advertisers pay for. Last season it averaged a little under 3.4m viewers in the demo, including people who watched it the same day on DVR and probably fast-forwarded through the ads.

There are other reasons to cut the show loose, first and foremost being simple expense. In the show’s seventh year of dominance, host Ryan Seacrest negotiated a 300% pay raise, going from a meager $5m annually to a more liveable $15m, guaranteed for three years. Keeping Seacrest meant the show’s expenses grew even as its ratings declined. 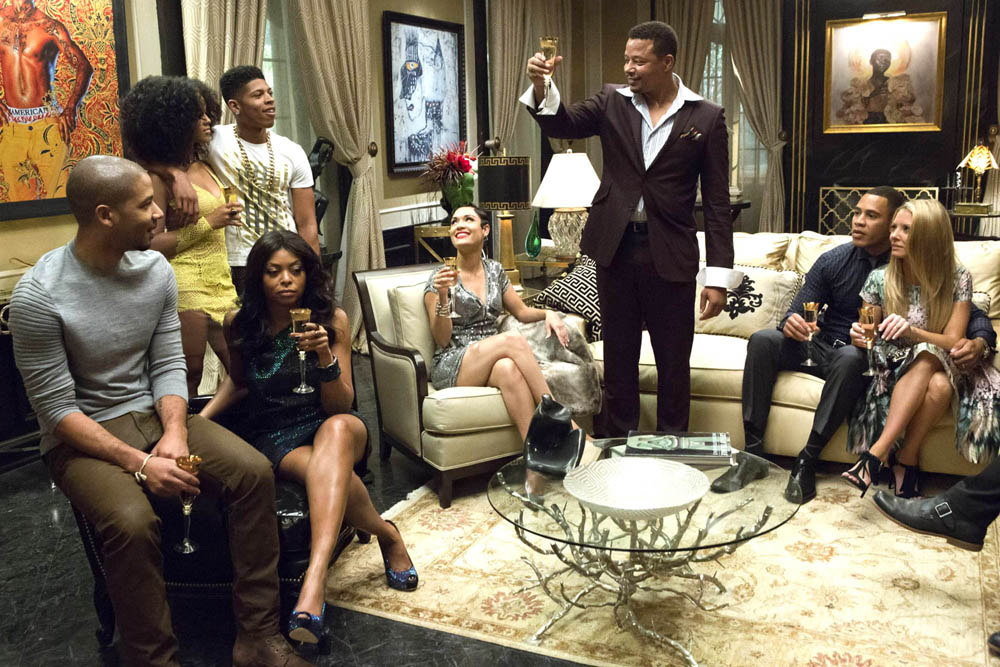 There’s also some fresher material that’s doing well at the network. Fox has a new musical series it can build a schedule on: Empire, its hip-hop-themed series, which came out of nowhere at midseason to log far and away the highest ratings of any new drama this season.

It’s a welcome change from this past fall’s American Idol replacement-hopeful, Utopia, which cost some $50m to produce and was dead in the water before Christmas. Empire is now the cornerstone of a lineup that, this fall, will include a series based on the Tom Cruise movie Minority Report, a show from the creators of American Horror Story called Scream Queens (starring Jamie Lee Curtis) and a Rob Lowe comedy called The Grinder, about the star of a cancelled reality series. – (c) Guardian News & Media Ltd, 2015

How does the Google Image search algorithm work – and is it racist?

Your views on beauty and body image