Ouseun a victim of xenophobia? 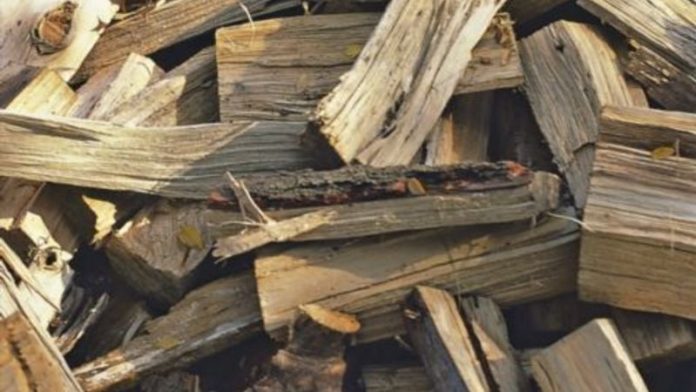 Kleinfontein farmer Joshua van der Walt agreed to a request by a few of his workers to let them use one of his tractors and a trailer on a recent Sunday afternoon.

The farmworkers – all economic migrants from Zimbabwe and Mozambique, except for my half-brother, Ouseun – planned to collect firewood at the foot of the Magaliesberg mountains, along the road to Thabazimbi.

There was no way I was going to miss out on this activity, so I loaded bottles of ice-cold water and a camp chair into the car boot and bought some newspapers for the day.

Newspapers and a camp chair? Well, I was not going to risk wielding an axe and disturb some creepy-crawly in hibernation, was I?

So I set up camp a fair distance from the firewood gatherers of Kleinfontein as they lifted and spun their axes in the air.

After a while, as I was paging through the newspapers, the migrants ambled over, curious to know whether the papers had any stories about the goings-on in the big cities about the recent outbreak of xenophobic – or is that Afrophobic? – violence.

In recent weeks our security forces have become relentless in raids to uphold law and order, with hundreds of illegal African immigrants caught in their net.

Shigweru, the Zimbabwean farmworker and spaza shop owner, was the first to be attracted to my newspapers. He stood breathing at my neck, knotted his brow and gasped at all the pictures of his fellow countrymen being bundled into police trucks. Then he turned to look at Ouseun, and suggested that one day he would love to take him along to visit his home village in rural Zimbabwe.

“What, a South African in Zimbabwe? Not until xenophobia has come to a complete halt!” retorted Ouseun, triggering peals of laughter from his Zimbabwean and Mozambican neighbours, and embarrassed giggles from yours truly.

Shigweru was not going to be outsmarted by Ouseun. He pointed a finger at my half-brother, declaring that the South African was only slightly paler than my vehicle tyres, and that, should xenophobia hit the Kleinfontein farmlands, Ouseun would be the first victim.

And then the streetwise Mealies, who boasts of once carrying a fake South African ID, reminded Ouseun to pray that xenophobia should never be unleashed on Kleinfontein.

Mealies said Ouseun would be holding on to Van der Walt’s veldskoene, pleading with the farmer to explain to the xenophobic Jo’burgers that he – never mind his dark skin – was a born and bred South African.

In this beautiful valley of Kleinfontein, which produces a fair number of cabbage and pumpkins, we can laugh about such things.