The show must go on – without animal abuse 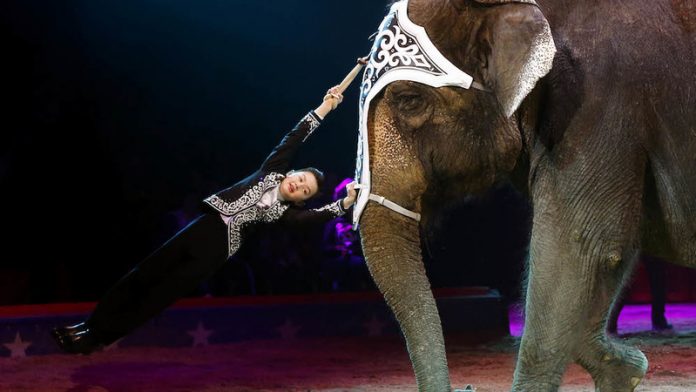 Animals regularly appear in adverts but, of course, they do not instinctively know how to act on camera. A few years ago, an advertising agency wanted to show a mouse running along a wall. How would one get such a shot? Mice do not generally move at a speed that would allow for effective filming.

How was the problem resolved on set? The mouse was thrown hard against the wall to stun it and, as it slowly recovered and moved along the wall, the camera was able to film it.

Such cruel practices are supposed to be prevented by an old law in South Africa, the 1935 Performing Animals Protection Act. It requires anyone wanting to use animals in entertainment to apply to a magistrate for a licence, an attempt to offer some protection against their abuse.

Last year the Constitutional Court declared key provisions of the Act unconstitutional; it found that the granting of licences in terms of the Act should not be the judiciary’s job but the executive’s. Parliament was given 18 months to amend these provisions.

This is the first time in post-apartheid South Africa that animal welfare legislation is being changed. The government could have used this opportunity to deal with major changes in the scientific understanding of animal welfare since 1935, but the department of agriculture, which drafted the law, has adopted a minimalist approach that could face constitutional challenges.

First, the purpose of the Act is alluded to and key provisions refer to it, but it is never defined properly. The Act must be clear that its purpose is to protect the welfare of performing animals.

Second, there is very little guidance on the basis the new decision-maker, a “national licensing officer”, will decide to grant a license or not. Guidance must be provided on the criteria for such decisions, including all aspects of the welfare of the animals concerned.

Third, the amendment as it stands provides for national licensing officers to be veterinarians or animal scientists, though the meaning of the latter term is unclear. It may include people without expertise in animal welfare. Moreover, the Act allows the licensing function to be delegated, but does not provide that any such decision-maker has the relevant expertise. Without such provisions, the licensing function will fail to offer much protection to animals.

Finally, there is a need to ensure democratic participation in the process of granting licences. Members of the public and organisations should be able to inform decision-makers so they have a complete picture before granting licences.

Other opportunities have been missed in this amendment. The definition of animal (indicating to what the Act applies) arbitrarily excludes reptiles. We know today that welfare concerns arise in respect of them too. Aquatic animals, such as dolphins and orcas, are often used for entertainment, but the Act does not apply to them either.

Parliament will consider the amendment Bill in public hearings this week. This is an opportunity to place South Africa as a world leader in the protection of the welfare of performing animals. It is hoped that our lawmakers will strengthen the law considerably, ensuring that no mouse is ever thrown against a wall again for the sake of the camera.

David Bilchitz is the director of the South African Institute for Advanced Constitutional, Public, Human Rights and International Law at the University of Johannesburg, which has made a submission to Parliament on this Bill, supported by the Faculty of Veterinary Sciences at the University of Pretoria, the South African Veterinary Association and the Centre for Applied Legal Studies

Outrage after koala found screwed to pole in Australia

When murderous pigs – and piglets – had their day in court