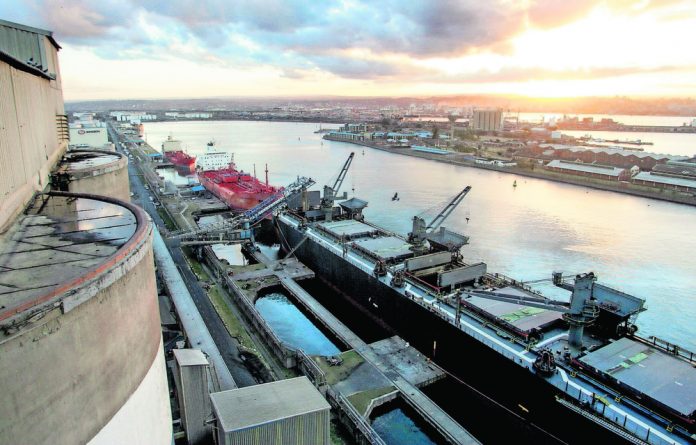 The commercial property sector in KwaZulu-Natal has been stimulated by demand generated through the province’s two Industrial Development Zones and its significant investment in infrastructure. Effective collaboration between private and public sectors has also yielded good results, further encouraging investment in the province.

With two of the hemisphere’s largest and busiest ports within its borders, both of which are part of government-proclaimed Industrial Development Zones (IDZs), KwaZulu-Natal’s commercial property market has seen significant development in recent years, with demand particularly high in the industrial sector.

The Richards Bay IDZ has potential investments of R12-billion lined up, according to the province’s economic development MEC Mike Mabuyakhulu, with the region poised to be a future platform for developments in the oil, gas and renewable energy industries.

In his 2015 state of the province address, Premier Senzo Mchunu emphasised that this area is set to become a Special Economic Zone (SEZ), providing the province with a platform to maximise new growth opportunities “related to the ocean economy, manufacturing, beneficiation, as well as new and innovative gas and energy options”.

He added that these opportunities would be further enhanced by the development of a dedicated container handling facility in the Richards Bay port.

South from Richards Bay, the Dube TradePort, located 30km north of Durban and surrounding the King Shaka International Airport, is considered one of South Africa’s top 10 investment opportunities, and is geared to promote both foreign and local investment.

As the only facility in Africa that combines an international airport, a dedicated cargo terminal, warehousing, offices, retail, hotels and agriculture, this hub has stimulated growth in the surrounding areas north of Durban in industrial, retail and office space.

Greg de Klerk, KwaZulu-Natal regional head for Growthpoint Properties, highlights that the industrial sector around the Durban harbour in particular is extremely active and strong, with low vacancy rates, although rentals remain under pressure, with demand for small and mini-units at multi-user parks continuing.

“There is a scramble to set up large warehousing and manufacturing facilities of greater than 10 000m2 closer to the port, although a short- age of serviced industrial land in Durban makes development land prohibitively expensive,” he says. “There’s a strategic opportunity for local government, property owners and private developers to work together to help satisfy business demand for properties that offer port access.”

Further away from the port, Cato Ridge and Hammarsdale are home to major distribution centres, with the prospect of a dry port in Cato Ridge adding impetus; it is hoped that it will relieve the high traffic congestion on the roads around Durban Harbour.

The retail sector in the province’s coastal regions continues to grow, with niche shopping centres proving popular, along with upgrades of existing facilities. Much of this has been achieved with the help of local government, which, for example, invested in upgrading Inanda Road to support the upgrading of the Watercrest Mall in Hillcrest.

When it comes to office facilities, De Klerk notes that Durban has become one of the country’s leading nodes for green buildings.

“Green buildings are no longer just about being environmentally responsible, they make good business sense too,” de Klerk says. “A quality, energy-efficient building is cost efficient, and in the race of rising electricity costs, rates and taxes, property owners and their tenants are seeking ways to keep their costs under control.”

This is true of new developments such as The Boulevard in the Parkside precinct of Umhlanga New Town Centre, which will provide 22 000m2 of A Grade office space that is expected to receive a four star rating from Green Star South Africa upon completion.

Heading further south in the province, a plan to build a dig-out port at the site of the old Durban International Airport is expected to relieve demand on the main Durban port, with construction expected to start between 2021 and 2025. Although still in feasibility study stage, if it comes to fruition, this project is likely to create jobs and demand for more commercial property in the area.

Covid-19: Outlook on the economy, politics and labour