African countries will need to ‘step up their game’ 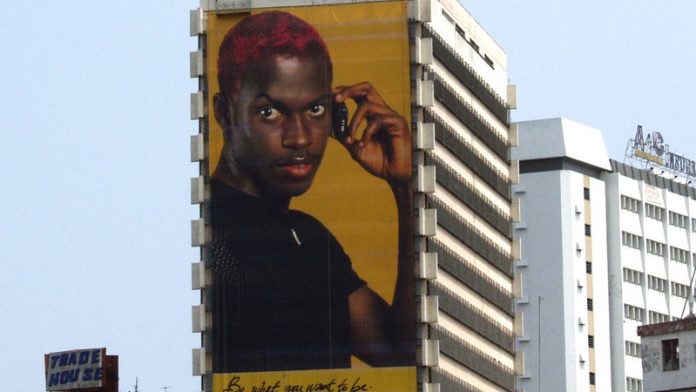 While Africa has benefited from increasing investor inflows from abroad, it’s now contending with a commodity downturn, power shortages, political instability, a slowdown in China and the prospect of higher US interest rates. The International Monetary Fund last month lowered its 2015 growth outlook for sub-Saharan Africa by 1.25 percentage points to 4.5%. Expansion in Nigeria and South Africa, Africa’s two largest economies, is set to slow.

“Sustaining Africa’s growth is going to prove increasingly challenging,” Peter Attard Montalto, an economist at Nomura International in London, said by phone on Tuesday. “External demand is volatile, global growth potential has fallen and competition for trade and investment within the continent is increasing. All countries will need to step up their game.”

Government leaders, policy makers and executives from companies ranging from Barclays to BT Group are meeting at the World Economic Forum in Cape Town on Wednesday for three days of meetings on how to build on Africa’s progress.

The talks will also focus on distributing wealth more evenly in a region where 585-million people, or 72%t of the population in sub-Saharan Africa, still live in or at the brink of poverty, according to the United Nations.

Surging prices of oil and other commodities helped to more than triple the size of sub-Saharan Africa’s economy since the start of 2000, according to IMF data. With a halt to the resources boom — the price of Brent crude is down 40% over the past year and copper has fallen 13% — African nations are increasingly relying on consumer spending and infrastructure expenditure to drive their economies.

“Domestic demand has continued to boost growth in many countries while external demand has remained mostly subdued because of flagging export markets,” the Abidjan, Côte d’Ivoire-based African Development Bank said in a May 25 report.

“So far, African economies have been relatively resilient to the sharp fall of international commodity prices,” the bank said. “But if commodity prices remain low or decline further, growth in resource-rich countries might slow down as governments need to cut spending.”

Africa attracted $128-billion in foreign direct investment last year, up from $52.6-billion the year before, even as the number of projects fell by 8.4%, accounting firm Ernst & Young said in its annual Africa attractiveness survey released in Cape Town on Tuesday.

Forty-four percent of the spending was on projects in the property, hospitality and construction industries, while oil, natural gas and coal accounted for 25%, it said.

Nine of the world’s 15 fastest-growing economies are in Africa and most investors remain positive about the continent’s prospects, EY Africa’s chief executive officer Ajen Sita told reporters in Cape Town. Detracting from that are an Ebola virus outbreak in West Africa, Islamist militant insurgencies in Nigeria and Kenya and political upheavals in countries such as the Central African Republic and South Sudan, he said.

“Although tremendous progress has been made over the past 15 years, Africa and its leaders are poised at an inflection point,” Sita said. “Deliberate and urgent choices are required to raise levels of productivity and competitiveness, accelerate structural transformation and make the shift toward an inclusive, sustainable growth path.”

An EY survey of more than 500 business executives in 30 countries identified Africa’s political instability, corruption, poor security, lack of infrastructure and a scarcity of skilled labor as the biggest deterrents to investors.

For John Mackie, head of Johannesburg-based Stanlib Asset Management’s Pan African Investment portfolios, investing in the continent is for the long haul.

“It’s a patience game,” he said by phone from Johannesburg on Tuesday. “It’s going to take time” for the continent to realise its full potential. – Bloomberg