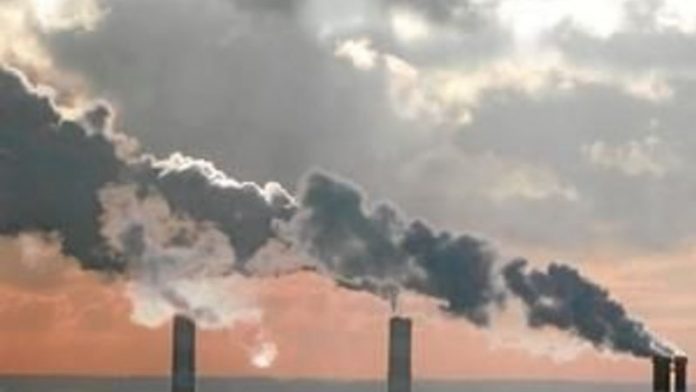 Six of the world’s largest energy companies have written a letter to Christiana Figueres, executive secretary of the United Nations Framework Convention on Climate Change (UNFCCC), asking for help in setting up a scheme that would put a price on carbon.

The letter asked Figueres to help them hold “direct dialogue with the UN and willing governments” about a possible carbon trading scheme. The six companies are Total, Statoil, BP, Royal Dutch Shell, Eni and the BG Group.

In a letter to the Financial Times explaining the move, the companies said, “We owe it to future generations to seek realistic, workable solutions to the challenge of providing more energy while tackling climate change.”

The Framework Convention on Climate Change is the body involved with global climate change negotiations. Countries meet each year at the Congress of the Parties (COP) to discuss ways of lowering carbon emissions and tackling climate change. The next meeting will be held in Paris in November,  where an agreement is set to be signed, which will make all countries in the world do something to tackle climate change.

The ambition at the heart of a COP agreement should therefore be to create a carbon-neutral world economy in the second-half of this century, he said.

The energy companies asked in their letter that this agreement include the extension of carbon trading schemes across the world. These put a price on carbon – making companies buy credits for each tonne of emissions they create. These credits and the funds are then given to offset projects, which actively lower emissions elsewhere.

A few countries are currently running their own schemes – although Australia scrapped its trading scheme this year.

The largest such scheme is run by the European Union, which puts a tax on around half of all the emissions in the region. But the scheme has struggled, thanks to the collapse of the price of carbon being sold through the scheme. The low price has meant the cost of carbon credits is not high enough to force a change in companies’ emissions.

Carbon tax in SA
South Africa is also planning on introducing a tax, through the Treasury. This would price a tonne of carbon at R120, with most companies getting a 60% discount while they adjusted their factories to emit less carbon.

Treasury has said it expects to raise between R8-billion and R30-billion a year from the tax. Environmental groups have asked for this to be ring-fenced, so that the money can be used for environmental programmes. But the tax has been delayed several times.

It is also being  opposed by various economic clusters. Last week the Steel and Engineering Industries Federation of South Africa issued a press statement saying, “The introduction of carbon tax would impose additional costs to business, harm the economy and impact negatively on jobs at a time when South Africa badly needs more jobs to be created.”

The letter from the six large emitters is part of a growing momentum ahead of COP21 in Paris, with governments now pushing for the private sector to be involved in fighting climate change. But none of the companies have significant investments in coal, and rather mainly work with natural gas.

In the letter the companies punted this as a technology that would allow for a move away from dirtier fossil fuels. “We believe the pragmatic step of implementing a widespread and effective pricing of carbon emissions is critical to realising the full and positive impact natural gas can have.”

Various studies have questioned the view that natural gas is cleaner than other forms of energy derived from fossil fuels. While – when extracted properly – it produces 50% fewer carbon emissions when burnt than traditional fossil fuels, there are often methane leaks during operations.

Several studies in the United States have shown that these leaks can exceed the environmental saving when gas is compared to other fossil fuels. Methane is 20 times more effective at warming the atmosphere per tonne than carbon.