Editorial: Where are the police? 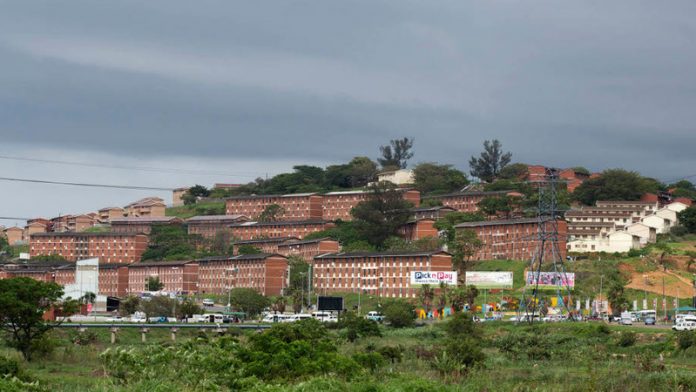 Last month Sipho Ndovela, a resident of Durban’s giant Glebelands hostel, was gunned down in broad daylight outside the Umlazi magistrate’s court, allegedly before he was due to make a statement to police implicating a notorious individual in an earlier murder at Glebelands.

According to reports, police at the scene fled into the court building when shots rang out, allowing the gunmen to escape. There had been three previous attempts on Ndovela’s life. Despite his crucial testimony, spelt out in earlier statements to monitors and police investigators, he does not appear to have been under official protection.

This was the latest incident in the serial police failure to confront the terror at Glebelands, arguably South Africa’s most serious and persistent law enforcement scandal. Not a single conviction has been secured in connection with a series of murders of hostel residents – estimated by police at 15 and by monitors at almost twice that – that began early last year.

The provincial government’s supposed countermeasures, including a “safety plan” announced by KwaZulu-Natal Premier Senzo Mchunu amid much fanfare last September, have been an abject failure. Monitors say there have been 11 violent deaths at Glebelands this year.

The fact that the killings continue, coupled with accusations of partisan law enforcement, including Mchunu’s dissolution of the hostel committees, have inevitably fuelled perceptions of official complicity. The name of an ANC local councillor who lives at Glebelands has been repeatedly mentioned in statements to monitors. He has denied any involvement in the violence.

Pressed on their record of action on Glebelands this week, KwaZulu-Natal police spokesperson Colonel Jay Naicker accused unnamed “organisations desperate for funding” of “peddling information” in a bid to drum up media coverage. By backing one of the hostel factions, he charged, they were in fact stoking violence.

This could only be a tilt at the monitors or the hostel-dwellers’ organisation, Ubunye bamaHostela. None of these receives outside funding and the penniless Ubunye is not even registered for fundraising purposes – suggesting that Naicker’s claim is little more than a disgraceful attempt to shift responsibility.

It is hard to avoid the conclusion that the social status of the victims has a bearing on the response to Glebelands’ intractable lawlessness. If the victims were middle-class householders, rather than hostel dwellers, would there not be more official urgency?