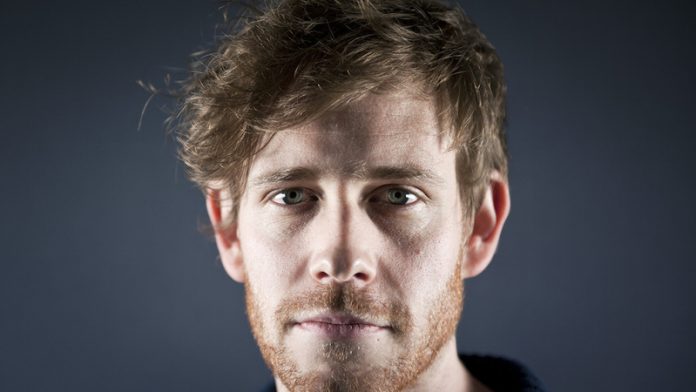 Mark Middlewick has just returned to South Africa when he meets the Mail & Guardian team to talk about being one of three winners of the Jameson First Shot Film competition. Interviews, traveling to and fro from the US and making a movie with an award-winning crew; things have been crazy for the film and music video director ever since his film script was chosen by US actor Kevin Spacey and renowned producer Dana Brunetti’s production company,Trigger Street Productions (responsible for The Social Network and Captain Phillips).

Roles are reversed for Middlewick when we meet, as he sits in front of the camera to talk about his winning short film, The Mascot. “I’ve been doing interviews all morning,” he says of his already long day and even longer few weeks as he has just returned from filming The Mascot in Los Angeles, with Oscar-winning actor Adrien Brody.

Despite the frenzied week, Middlewick is upbeat and eloquently responds to questions about his career and latest project with Jameson’s film festival, which is in its fourth year. He also shares how excited he is to make movies in South Africa after having recently working with an American crew. “Everyone has this dream that you’ll go and work in Hollywood, I don’t have that at all. I feel like we’re sitting on a gold mine here. I wanna make South African stories. I feel like they’re fresh and unique.”

Middlewick’s film, which will be screened in the City of Angels towards the end of June, is “about a part-time mascot for a basketball team [who] learns that he’s being retrenched, and he confronts the guy that is taking his place,” he says. And it will screen alongside films by fellow Jameson First Shot winners Travis Calvert (US) and Stephan Tempier (Canada).

Despite the immense sudden media attention, the 2010 Wits University graduate is no stranger to accolades and praise. Earlier this year, his short film Security, about a shopping mall security guard working on the graveyard shift, was nominated for Best Short Film at the South African Film and Television awards and last year toured international film festivals.

While his critically acclaimed black and white video for musician Nakhane Toure’s In The Dark Room, was nominated for the Most Beautiful Object In South Africa at the Design Indaba in 2014.

Ahead of his trip to LA to screen The Mascot, in this video Middlewick talks about his “sparse” yet “tangible and real” aesthetic, quirky narratives and dreams of making a feature film, plus more.