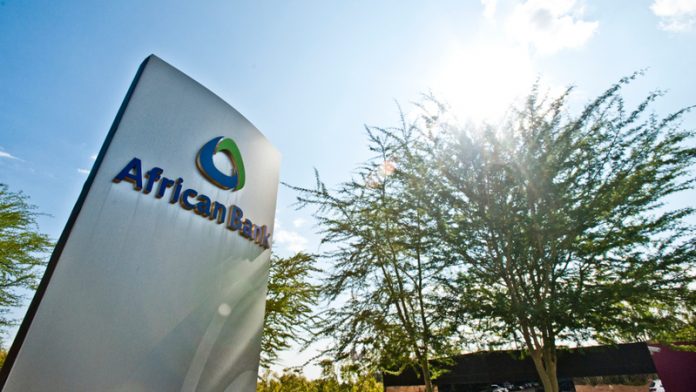 The long-awaited financial results of the failed African Bank have revealed a R9.3-billion loss in its last financial year, and a bigger-than-reported loss in 2013.

For the year ended September 30 2014 – little more than a month after the bank had been placed under curatorship – African Bank’s loss for the year increased by 58% to R9.3-billion.The loss for the 2013 financial year was restated to R5.9-billion. It had previously reported a loss of R1.4-billion less at R4.5-billion.

Speaking to the media at the bank’s head office on Thursday, the bank’s appointed curator, Tom Winterboer, said: “The number here is quite a large loss and a staggering loss that was incurred for the year. But it was not unexpected.”

African Bank was placed under curatorship by the South African Reserve Bank in August last year after it said it needed to raise R8.5-billion in a new round of funding from shareholders.

The Reserve Bank has extended a R7-billion guarantee, which it is hoped will not be drawn down on, and is also part of a consortium that undertook to underwrite R10-billion in raising capital for the failed entity.

Winterboer said the loss for the six months ended March 31 2015 is expected to be between R2.3-billion and R2.8-billion. These reviewed results will likely be made available in June.

“The problem with the loans business is it is an annuity business, it doesn’t happen overnight that you are able to fix it, but this [the expected loss] should be seen in context with the R9.3-billion,” Winterboer said.

Loan disbursements were stable at about R600-million a month while collections have been stable at R2-billion a month, the curator said. “Collections [are] slightly down on where it was pre-curatorship, but in line with expectations.”

Last year advocate John Myburgh was appointed head of a commission to investigate its business, trade, dealings, affairs, assets and liabilities, “amongst other matters”. He has since submitted his findings to the Reserve Bank but it is yet unknown if the contents will even be made public. “It’s up to them on how they proceed,” Winterboer said.

Asked about whether he had come across any fraudulent activity in African Bank, Winterboer said. “Unfortunately in any organisation, you do have some fraud … but there wasn’t anything extraordinary that we saw … Nothing at the moment that I should highlight.”

The new bank hopes to bring African Bank’s insurance arm, Standard General Insurance Company or Stangen (which is not under the curatorship), back into the group by selling it to the new company as a subsidiary. Winterboer said negotiations are under way.

The “big picture” when it came to the curatorship was “all about systemic financial stability”, Winterboer said. “The sad thing here is the money that has been invested in Abil and African Bank… a senior or subordinated debt, came through fund managers … That’s the money of the people of South Africa and widows and orphans.”

Brian Riley, appointed chief executive of the new, “good” bank, said he was comfortable that “we have really got our arms around the numbers” and that the balance sheet was accurate.

Riley said the new African Bank would continue to be branded as such and that the customer base would need to broaden. Riley would not give details of what he was planning in this regard. He said: “I’ve definitely got my work cut out to get the bank to operate in the way it needs to in the next three months.” Riley said he had nominated a chief financial officer and that the decision was now with the Reserve Bank.

Critical to the success of the rescue are amendments to the Banks Act which provide more powers to the curator. The amendment Bill has already been approved by the National Assembly and the National Council of Provinces and is expected to be completed by the end of the month.

Following the release of the financial results on Thursday, Bloomberg reported that former African Bank Investment Limited chief executive, Leon Kirkinis, received a total of R2.11-million for the fiscal year ended in September, while a year earlier, his total compensation was R2.18-million.

Asked about this, Winterboer said: “I don’t think we have really addressed that for now; his package as stated there probably at the lower end of the CEO package and that is all I can really say at the moment.”