Experts to decide on further security at Nkandla – Nxesi 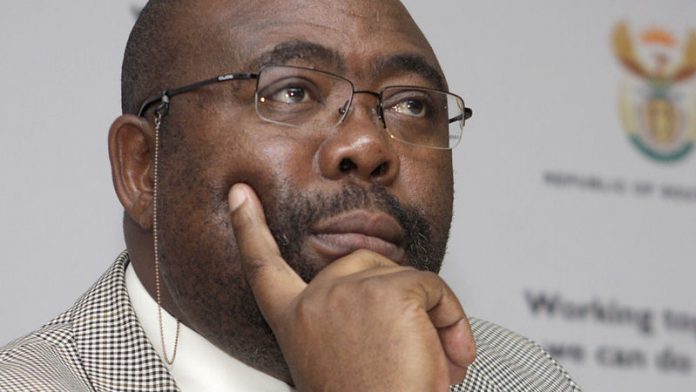 Public Works Minister Thulas Nxesi said in the National Assembly on Wednesday: “They will indicate what needs to be done by way of security,” Nxesi said in response to a question from Democratic Alliance MP Kenneth Mubu on when his department would complete the security upgrades at Zuma’s home in KwaZulu-Natal.

He stressed that various reports on the controversial security improvements, including that of the Special Investigating Unit, had found that security measures at the the residence remained lacking.

“As to the second phase, once these assessments have been done, it is only then that we will discuss it with the minister of police.”

The response drew howls of protest from the opposition benches, to which Nxesi retorted that the government was guided by expert opinion on security measures at all official buildings, not just the president’s home, and reviewed these whenever necessary. “It is not static, it is dynamic, ever changing.”

A report by Police Minsiter Nathi Nhleko released at the end of May, found that Zuma was not obliged to reimburse the state for luxuries such as a swimming pool included in the Nkandla upgrade because they all served a security purpose.

He also concluded that further steps were needed to secure the premises.

The report is currently before an ad hoc parliamentary committee which has to recommend whether the National Assembly should adopt it. However, opposition parties have indicated that they are ready to challenge it in court because it seeks to overrule findings by the public protector that Zuma benefited unduly from the R246-million project and should repay the state a percentage of the cost. – ANA