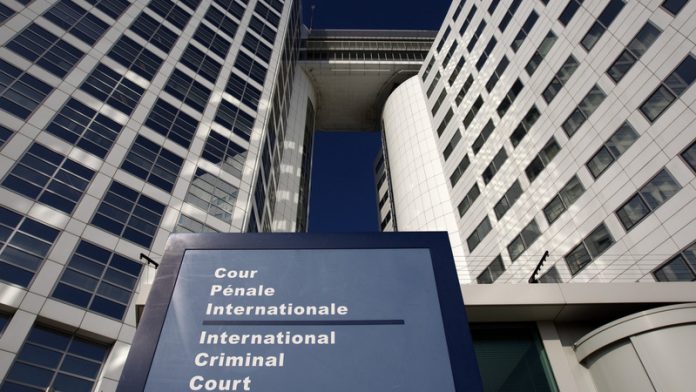 Withdrawing from the International Criminal Court (ICC) would be neither quick nor easy for South Africa, but it could trigger an avalanche of withdrawals by other African states, ironically something South Africa played a key role in preventing for the past five years.

Withdrawing would leave South Africa and much of the continent without any way to hold accountable heads of state responsible for genocide or war crimes, as long as those leaders remained in office and were not prosecuted in their own jurisdictions – and especially if they kept their countries in a state of perpetual upheaval.

South Africa would be the first country to withdraw formally from the Rome Statute, although Kenya’s Parliament decided to do so, in principle, in 2013.

The issue would have to be debated in Parliament, with attendant public consultation, which would give lobbyists and activists a chance to express their displeasure at South Africa reneging on its commitment to address crimes against humanity.

Minimum notice period
But removing the Rome Statute from South African law would not end the country’s obligations to the ICC immediately. The statute itself makes provision for the withdrawal of states, but requires a minimum notice period of one year, in writing, to the secretary general of the United Nations, and is explicit about the continuing obligations of states that withdraw.

Whether or not that would continue to oblige South Africa to deliver Sudanese President Omar al-Bashir to the ICC should he return to the country is a matter of debate, which itself raises the opportunity for more legal action by civil society of the kind that caused last weekend’s scramble.

But withdrawing from the Rome Statute would ensure that South Africa would have neither an obligation nor any system to participate in the prosecution of a sitting head of state.

In mid-2014, an African Union summit endorsed changes to the mandate of a proposed African Court of Justice and Human and Peoples’ Rights, a combination of existing organs intended to become the principal court of the AU. Known as the Malabo Protocol, the decision expanded the African court’s reach to include the crimes the ICC was created to prosecute: genocide, crimes against humanity and war crimes. But the mandate specifically grants immunity from prosecution to sitting heads of state and senior government officials – a dramatic departure from the Rome Statute, and in clearly contradictory terms.

‘Apply equally to all persons’
“This statute shall apply equally to all persons without any distinction based on official capacity,” the Rome Statute reads. “In particular, official capacity as a head of state or government, a member of a government or Parliament, an elected representative or a government official shall in no case exempt a person from criminal responsibility under this statute, nor shall it, in and of itself, constitute a ground for reduction of sentence.”

The Malabo Protocol reads: “No charges shall be commenced or continued before the court against any serving AU head of state or government, or anybody acting or entitled to act in such capacity, or other senior state officials based on their functions, during their tenure of office.”

In theory, a head of state could be prosecuted for, say, genocide, when he leaves office – if he does.

“Basically it encourages dictators to stay in power as long as possible,” said Wayne Ncube, a public interest litigator with Lawyers for Human Rights. “If you are due to be prosecuted or have committed crimes, you have an incentive to stay in power longer.”

The immunity provides for another linked and perverse incentive to remain in power. Member states of the AU have in the past strongly argued that the prosecution of politically influential people should be deferred if it could threaten peace and stability. So a leader who creates instability could argue that being charged would threaten peace and that a transition to a new leadership would not be possible.

When Sudanese President Omar al-Bashir left South Africa, he did so in contravention of an order by the Pretoria high court prohibiting him from leaving and directing no less than three ministers, two directors general and the commissioner of police to prevent his leaving.

Al-Bashir and the officials may have broken the law, leaving some liable for sentences of up to eight years in jail.

Amid confusion about where al-Bashir was and whether he had left the country, government advocate William Mokhari told the high court that the Sudanese president’s name did not appear on the passenger list of the plane on which he departed. Mokhari also said that Waterkloof Airforce Base, from which al-Bashir left, did not have permanent immigration officials, but that the base had been informed of the interdict.

If the implication – that Bashir snuck out of the country without going through any formalities – is true, that represents serious criminal conduct.

In terms of the Immigration Act no person may leave South Africa “unless the entry or departure is recorded by an immigration officer”. For VVIPS such recording is perfunctory, but still applied.

Failing to record a departure can mean:

The government has promised an investigation into the circumstances around al-Bashir’s departure, but this week said it only intends to launch that investigation once it receives a written