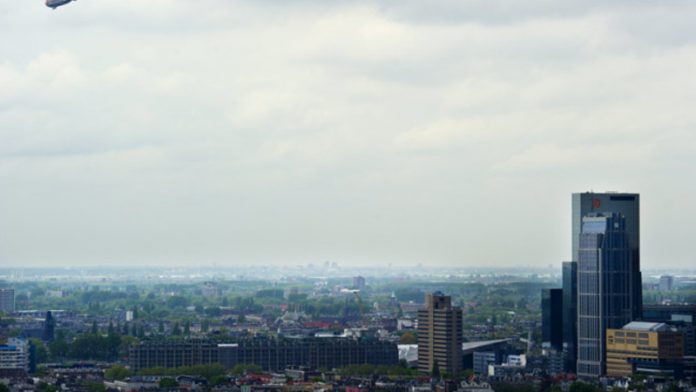 The case was brought forward by 886 Dutch citizens, who argued that the government has a legal obligation to protect its citizens from the dangers of climate change. They were represented by the Dutch environment group Ugenda – a contraction of the words urgent and agenda.

They accused the government of “knowingly contributing” to emissions that would warm the planet by more than 2°C by the end of this century. The United Nations’ climate unit says this level of warming would be “irreversible”. Climate systems would be thrown out of kilter, with the least developed countries affected the most, it said.

The crux of the case was that current government ambition would only lower the country’s emissions by 17%, which was not ambitious enough given the need to lower global greenhouse gas emissions. This meant that the Dutch government was breaching international law, which forbids countries from causing damage to other countries.

The European Union has taken this a step further, forbidding countries from any action which has potentially severe risks.

The court considered both the international and local impact of climate change – half of the Netherlands lies below sea level.

In opposing the case, the government argued that it could not make such steep cuts on its own. It also argued that its own action would have little impact as the country is responsible for less than 0.5% of global emissions.

But in its ruling the court said drastic cuts in carbon emissions were needed to prevent average global temperatures from increasing by more than 2°C.

“The state cannot hide behind the argument that the solution of the global climate problem is not just dependent on Dutch efforts. Every reduction in emissions contributes to the prevention of dangerous climate change.”

The court’s decision is legally binding, but the state can appeal it.