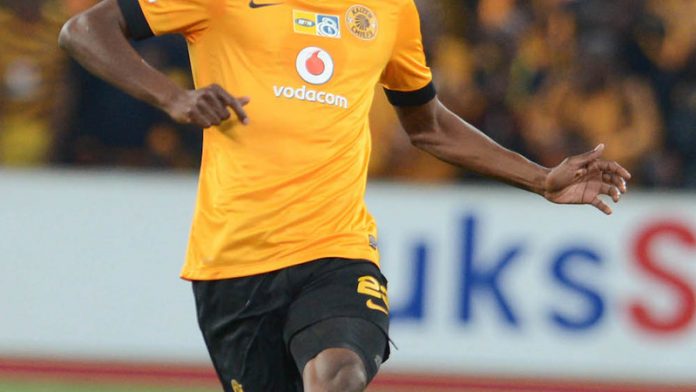 The transfer window opens next week but though officially there are two months of activity ahead, some of the deals that will shape the next Premier Soccer League season have already been revealed.

Champions Kaizer Chiefs held a press conference this week to announce the new signings, whose identities were known already to almost every serious football follower after months of media leaks.

Not to be outdone, Orlando Pirates gave details of three new signings of their own just hours later, as if to gate-crash the Chiefs announcement.

But Mamelodi Sundowns have been silent so far with none of the frenetic activity that characterised previous off-season transfer windows when Patrice Motsepe’s cheque book was touted about with gay abandon.

That might be because Sundowns had already done some of this season’s business a year ago. They bought Keegan Dolly from Ajax Cape Town and Mogakolodi Ngele from Platinum Stars, but left them “parked” at their clubs for the last campaign. Ironically, neither player was able to hold down a regular berth for his old club over the past nine months.

Sundowns are expected to add Siphelele Ntshangase from Black Leopards to their roster in the next week and offer Tefu Mashamaite a contract too.

Mashamaite is one of the three Chiefs players who refused a new contract offer, drawing some unusually harsh vitriol from the clubs’s normally mild-mannered chairperson, Kaizer Motaung.

Suitors scared off
The recently anointed Premier Soccer League player of the season will presumably improve his financial package but Itumeleng Khune and Mandla Masango, who were in the same category, have found their demands have scared off suitors.

Both were back at Chiefs this week for training – their old contracts only end on Wednesday – but they would not have returned unless they were now prepared to tone down their demands.

If they re-sign for Chiefs after all, it will be a massive climb-down for the players and a victory of sorts for the clubs, which believe they are being priced out of the market by the demands of local footballers.

That is why some clubs have turned to new markets to look for similar talent at a better price and cheaper wages. Jeremy Brockie’s goalscoring exploits in the first five months of the year have opened up the Antipodean market and SuperSport United have since added another New Zealand international, Michael Boxall, and former Australian Olympic team midfielder Isaka Cernak, born in Brisbane to a Ugandan father and Czech mother.

“I think there is more hype than usual in this transfer window but it hasn’t been translated into actual transfers,” says Wits chief executive Jose Ferreira. “The domestic market is increasingly expensive and it is near impossible to trade in locals. It has opened up the market for more foreigners.”

But there is a limit of just five foreigners per club and so clubs will be doing a lot of head bashing and horse trading.

Chiefs have signed two centre backs to replace Mashamaite and two gangly forwards to try to solve their striking problem.

Daniel Cardoso and Siyanda Xulu could prove to be more than able replacements for Mashamaite and long-term injured Morgan Gould, but Camaldine Abraw and Bongani Ndulula evoked a rather sceptical reaction among fans on social media after Tuesday’s announcement.

What most reporters and headline writers missed at the event was a throwaway line at the same press conference that George Lebese had signed a new three-year deal that will come as a major relief to Chiefs.

Pirates have confirmed the arrival of Filipe Ovono, Tendai Ndoro and Gift Motupa and are insisting Oupa Manyisa is not leaving, as has been the subject of wild rumour since December last year.