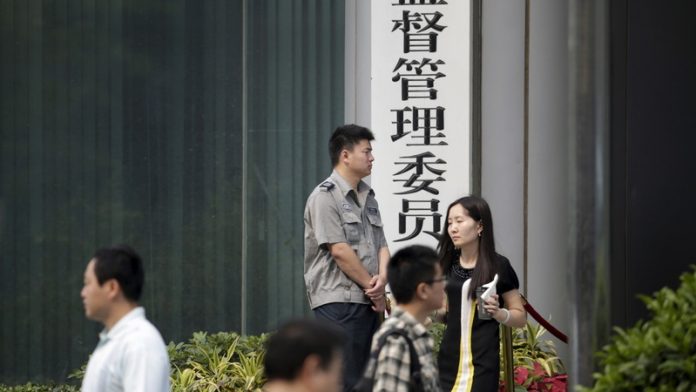 “The South African government was notified on Sunday about the arrest and the embassy in Beijing thereafter,” said the department of international relations and cooperation’s spokesperson Nelson Kgwete.

“The arrest was confirmed and the embassy is in contact with the Chinese authorities.”

It follows a statement by South African religiously-inspired disaster relief organisation, Gift of the Givers (GOTG) on Tuesday regarding the alleged arrest of 10 South African citizens. According to the GOTG statement, 10 South Africans, nine Britons, and one Indian had been arrested, ending a tour of ancient China.

Although Kgwete did not comment on the statement or confirm the number of citizens arrested, he corroborated some of the details provided by GOTG – namely that South Africans were arrested in China’s Erdos city and that the relevant embassies had been notified.

GOTG founder Dr Imtiaz Sooliman on Tuesday said that initially, no reasons had been provided regarding the arrest which was, according to the statement, made on July 10.

“Family members [until] now, four days later, have had no communication with those detained,” said Sooliman.

“The Chinese, now trying to find reasons for the detention suggested that some members were linked to a terror group, to a banned organisation, [and] to watching propaganda videos in their hotel room,” Sooliman said in the statement

He said that one of the arrested South Africans was a veteran of the ANC’s armed wing, Umkhonto we Sizwe (MK).

Propaganda video accusation
According to GOTG, the Chinese had agreed to release 11 out of the 20 detainees who would “remain in detention without being charged until flights can be found for them out of China”. The earliest flight date was July 17.

The other nine detainees, of which five were South African, were allegedly being held without having been charged on accusations about watching propaganda videos in their hotel room.

Three of the five South Africans being detained were relatives of Vodacom chief executive’s Shameel Joosub, namely his brother, aunt and uncle.

Joosub commented on the situation: “My family and I are deeply concerned for the safety and well being of my brother, aunt and uncle. Along with 17 other South African, British and Indian citizens, they were detained on July 10 by the Chinese authorities at the airport in Erdos, inner Mongolia, and held without charge.”

“We are in close contact with the South African authorities who are working to secure their release,” said Joosub.

News of the arrest and comment by Joosub, GOTG, and DIRCO coincided with Deputy President Cyril Ramaphosa’s state visit to China.

The ruling Communist party, suspicious of overseas groups, has in recent months tightened controls on foreign charities working in the country. – ANA with additional reporting by AFP.