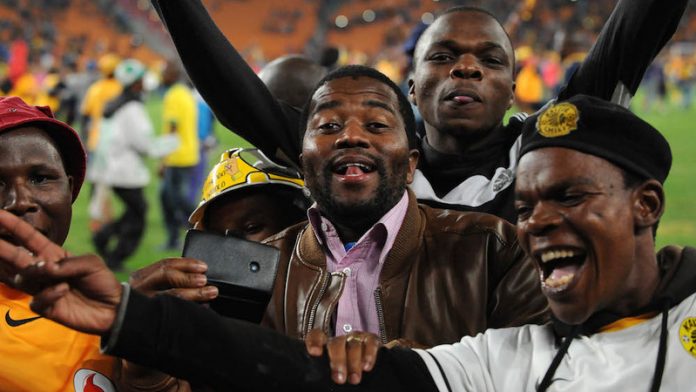 The opening round is to be played between Saturday August 8 and Tuesday August 11 as Kaizer Chiefs look to defend their Premier Soccer League (PSL) title.

The PSL confirmed that the last two rounds of fixtures for the season will kick off simultaneously and that the 2015-2016 season would end on Saturday May 21 2016.

The fixtures that many soccer-loving fans and neutrals will have circled as “games not to be missed” are the Soweto derbies.

Kaizer Chiefs and Orlando Pirates will face one another at the FNB Stadium for the first of two league fixtures on Saturday October 31. The match kick offs at 3.30pm.

The encounter is scheduled to be played almost one year to the day after Orlando Pirates goalkeeper and captain Senzo Meyiwa died after being shot during a home intrusion.

The “second leg” of the Soweto derby will be played on Saturday January 30 2016 at the same venue, with the kick off set for 3.30pm.

Defending champions Chiefs kick off their campaign on Sunday August 9 against Chippa United at the Nelson Mandela Stadium, the same venue in which they lifted last season’s trophy on the final day of action, while newly promoted club Golden Arrows plays University of Pretoria at the Chatsworth Stadium.

Both fixtures kick off at 3pm.

Monday August 10 sees Maritzburg United take on Jomo Cosmos at 5pm. Mandla Ncikazi will get his first taste of mentoring a team in top flight football while Jomo Sono will hope to start off brightly following his team’s promotion from the National First Division.

Pirates only get to play on Tuesday August 11 owing to a fixture clash. The Sea Robbers are to partake in a CAF Confederation Cup match on the same weekend that the PSL kicks off.

Eric Tinkler will look to rally his squad as they tackle SuperSport United at the Peter Mokaba Stadium. Kick-off is at 7.30pm. – News24.com