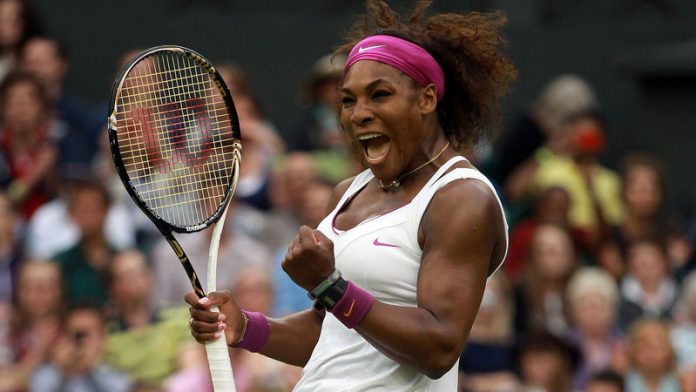 “I wonder if anyone will notice that these are not proper tennis takkies,” I thought before my first tennis match after a long break from the game.

“Please, you’re playing at the Irish Club. They won’t even know you’re there,” said my snarky inner voice.

My sentiments were echoed by my friend, Jacqui, who asked a few weeks later, when I invited her to play a game: “What’s the dress code?”

“All white. Like Wimbledon. Even white takkies and undies,” I replied.

Jacqui detected the sarcasm in my tone, duly ignored me and asked another friend about the dress code.

As I suspected, one of the coaches noticed during our very first match that my sister, Sandy, and I were not wearing tennis takkies and he hinted that we should buy some because our running shoes “wouldn’t last more than a month on a tennis court”.

“Seriously? There’s a tree growing out of one of those courts and that guy is lecturing us about our takkies? And he didn’t even notice the two holes in my track pants. Ha!” I said to Sandy, who waited for me to stop ranting before telling me that she agreed with the coach.

Given that I’m somewhat skint these days, I decided to do something thoroughly idiotic and use a portion of an Amazon.com voucher I won (not in a tennis match) to buy tennis shoes.

We sized the Asics tennis takkies we were keen on, I forked over $220 of the voucher to Amazon and paid R1 400 in customs fees when the shoes arrived. So when we tried on our shiny new shoes and they were both the wrong size, I felt about as happy as a sexist Twitter troll getting smacked down by JK Rowling for being a sexist Twitter troll.

I contacted Asics South Africa and was dismissed with the curt impatience Serena Williams reserves for Maria Sharapova. Apparently, they import my shoes, but they don’t import the lurid colour I bought (white) and therefore refused to help.

I emailed Asics America customer service but they couldn’t care less about a plaintive letter from a South African twerp. They haven’t acknowledged my emails.

Why not just return the takkies to Amazon? Because I will have to pay shipping and customs fees again for the replacement takkies, and R5 000 for tennis shoes is a bit much.

The irony of my situation is that I own so many pairs of Asics and Onitsuka Tiger takkies that the sports editor of these very pages has often asked if Asics sponsors me. I suppose he’s guffawing now that the brand I was obviously fond of has given me the middle shoelace.

To make my life infinitely worse, we’ve started playing tennis at a new, posh club and I’m wondering how big these holes in my track pants need to be to divert attention away from my not-tennis-takkies because, if one more person says something about my takkies, I will be forced to give the #serenaslam a new definition.